It’s BTS season again and the ARMY are already losing their collective minds.

BTS on The Late Late Show with James Corden

We’ve seen the fancams that came out of this event, but seeing it in full HD was worth the wait!

Despite the fact that they have left the country, BTS is still out here trying to takeover the world…and the …

We are still updating this post, ARMY, keep coming through.

We did warn you this is a takeover. 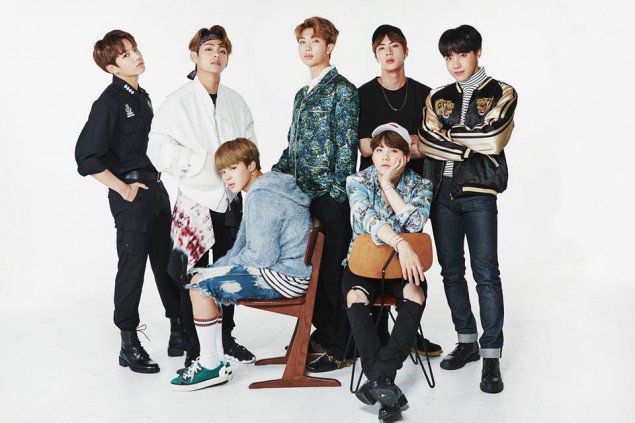 BTS Comeback Stage for Love Yourself: Her

We’re putting all the performances together because they are a great mini-concert when experienced as a unit.

BTS – Love Yourself: Her (EP Stream)

Not bad…not bad at all.

We don’t need to tell the #Army; they already know.

Meant for the Korean edition of the Fantastic 4 soundtrack, Rap Monster gives a lyrically solid but poppy track to …

Interesting fact about this track: when it first came out, it was banned by several Korean stations.  The reasons we got …