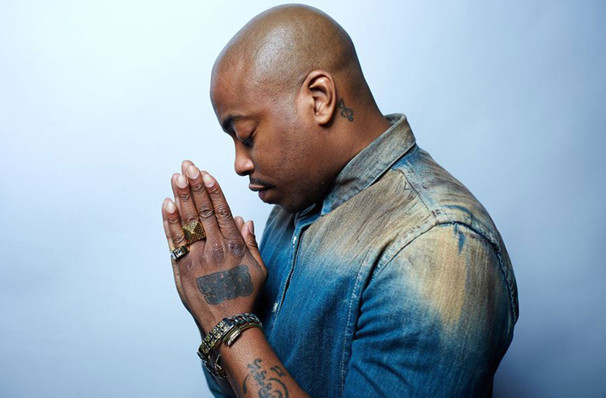 Raheem Devaughn is one of those singers that knows the main reason why people come to him and, while he experiments and brings some social consciousness from our minds, he keeps the babymakers coming (no pun intended).

One of the ways that he manages to keep his audience tuned in and turned on is by merging the importance of the balance of sexuality and emotionality in a relationship.  He doesn’t sugarcoat a lot of his songs about what it takes to make a relationship work and this song is one of those that speaks on the hard work that has to go into a commitment and the good that comes from that.  He also brings the feeling of both partners having to be willing to be equally yoked when it comes to what they are willing to put in.  It keeps the listener grounded without depressing them while also dispelling the idea that work in love isn’t worth it.

This song does have meaning behind it, but that doesn’t stop it from being a moodmaker at its core.  The confluence of the slow and floating production and the mellifluousness of Devaughn’s vocals make for a track that is just as effective if you slightly tune it out as it is if you focus in on it.  The way he effortlessly takes on the falsetto sections is magical and he manages to wind it between his natural tenor tones without the voice cracking that sometimes comes with that kind of scale movement.  His adlibs are lovely, adding dimension to what could have been a fairly plain track, and makes himself and his words the focal point without overwhelming the ear.

This is the “first” single from Devaughn’s upcoming album, Decade Of A Love King…which has been promised to us since 2016 when he released this gem.