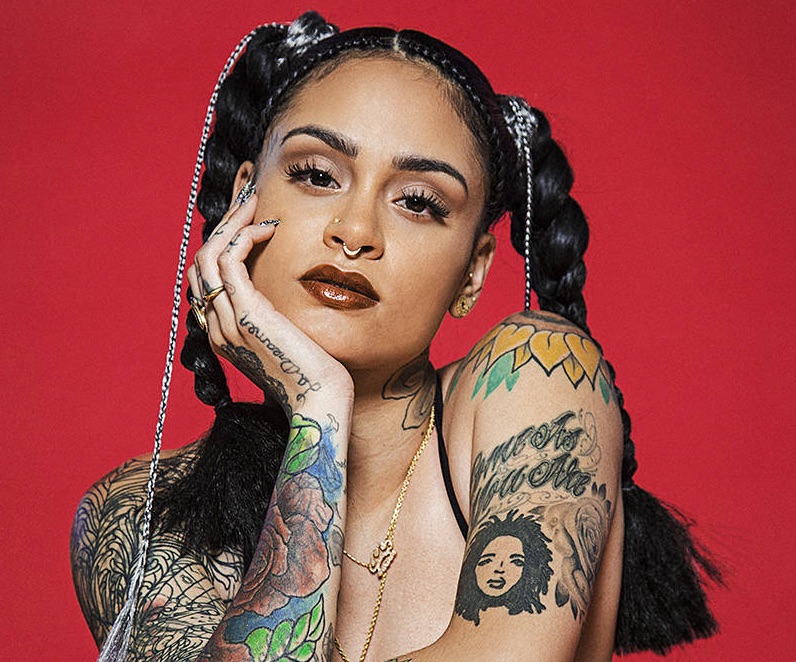 Kehlani is back again and, this time, she is taking aim at the naysayers while still being grateful for what she has and all the opportunities she has to come.

This track shows a more confident side of the singer that doesn’t always come across in her tracks.  She has the sexual confidence to make songs like Distraction and The Way work, but she has never shown the inclination to take aim at “haters” to defend herself and her work in such a strong way.  Being who she is, though, she still shouts out her fans and asks for them to stay with her even when people seem to be trying to drag her down.

The section where she goes in on the critics is an interesting one.  Besides the fact that she puts down some solid bars, she really does sound fed up with people judging her abilities.  The thing is…she doesn’t have the once-in-a-generation amazing voice, but she has the one that works for her and she uses it to its fullest extent.  It is completely fair to call her out if she does something that sounds bad, but she hasn’t and it’s majorly unfair to criticize her for sounding like herself.  On this track, and others in her discography, her tone is strong, the notes are on-pitch, and she gets her point across the listener easily.  There’s not much more you can ask of a singer than that.

The song runs pretty short and only the abrupt cut-off makes it sound like it ends prematurely, but this is a bop.  With this and the three other tracks shes released in the last couple of months, we get the feeling a new project is on the way.  We’re interested to see how she has evolved since the last.