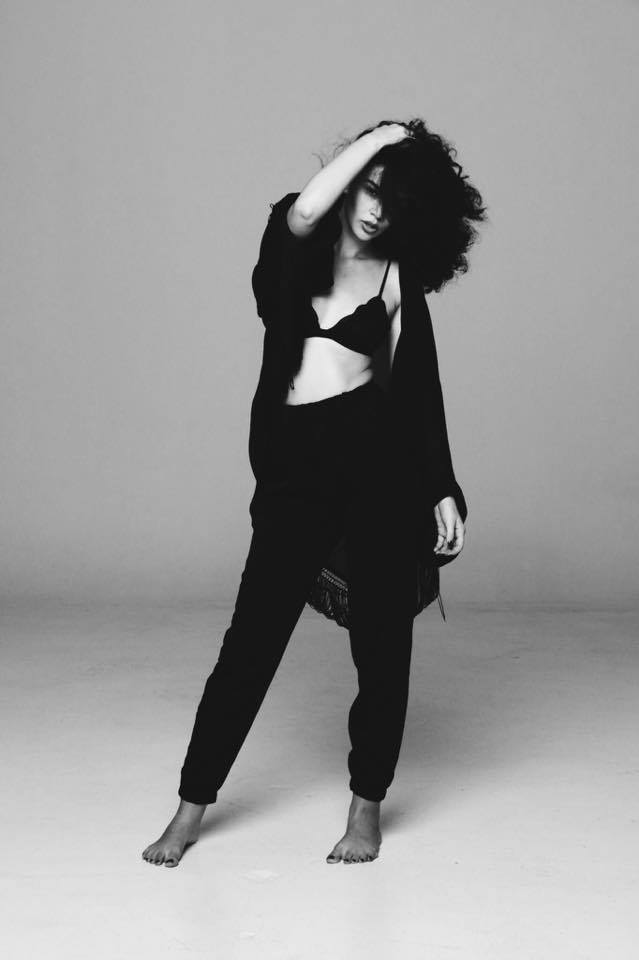 Give us that lush mood.

While she had been on the scene for a minute, some of you might have become aware of Sabrina Claudio when she released the amazing Unravel Me earlier this year.  Now she has released her album and, while Unravel Me isn’t on here, you’re not going to miss it.  (Editor’s Note: The album stream has been updated to include Unravel Me.)

About Time is all about the time it takes to fall in, be amazed by, and cherish love.  It is a mood unto itself because it just flows into your ears and touches everything you’re thinking about with its goodness.  You want to a fall in love after hearing this and it gives you an amazing soundtrack to do it to.

Claudio’s voice is an interesting one.  We wouldn’t call it weak despite the airy nature of her tone, but you get the distinct feeling that she’s not giving you full vocals…at least not as full as she’s capable of.  There are moments where she drops the sound and really gives it to you in an adlib or all-to-brief run, but you get the feeling she is holding back for effect.  Not that it sounds bad by any means; in fact, her style truly does lend itself to the storytelling aspect of love.  But we are curious at to what a track ladelled with her full tone

The direction of this album is nicely mixed genre-wise as she start off with jazz and maintains a certain amount of that vibe throughout, but there are quite a few elements of country and blues mixed in there as well.  The mix is a smart one as it compliments her voice in just the right way.  There is nothing about the production that is necessarily innovative or going to make the beat-heads jump around, but they are beautiful and really do their job of making the singer sound amazing…but it should be noted that quite a few of them do blend into one another if you aren’t paying close attention.

The lyrics on this set are solid.  Claudio is a strong writer and she really does do a great job of making things accessible in terms of understanding without dumbing it down do much that you tune out what she’s saying.  There is a lot of poetry in this album and you feel like someone has just bared their soul to you in a way that is relatable and yet somewhat distinct to themselves.

As it stands right now, Sabrina Claudio is going in our playlist right next to King.  We are in love and obsessed.

Our favorite tracks are Wait, Belong To You, Natural, and Everlasting Love.  The most skippable track is either Belong To You or Belong To You (Remix) primarily due to their positions right next to each other.