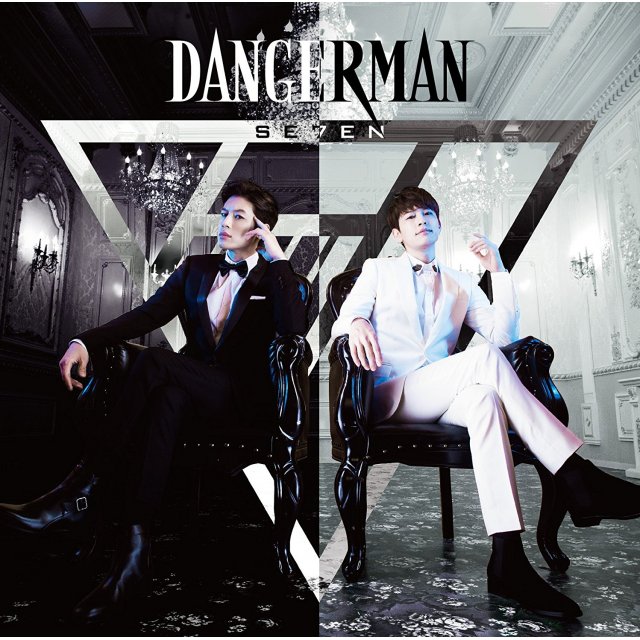 SE7EN makes his second comeback in less than three months with the Japanese-language Dangerman.

Because he is now signed to a Japanese label, it makes sense that this version has more new tracks than the Korean EP he released a few months ago but, if it makes Korean fans feel better, there are a lot of remakes of his Korean classics included here.

The new tracks that are included do change the tone of the previous release considerably though.  While I Am SE7EN was very much a pop&B extravaganza that made his older fans from YGE feel more at home, this set is very much in line with the single for I’m Good (and included the other two songs from that offering); truly Jpop in its sound but with those electro-pop tones that the YG fans are accustomed to hearing.

The good news is that his vocals are still good no matter what language he’s singing in.  That is shown very well with the inclusion of three live tracks.  And while we have never been here for Digital Bounce, we are glad that it has a place here as it is a fan favorite.