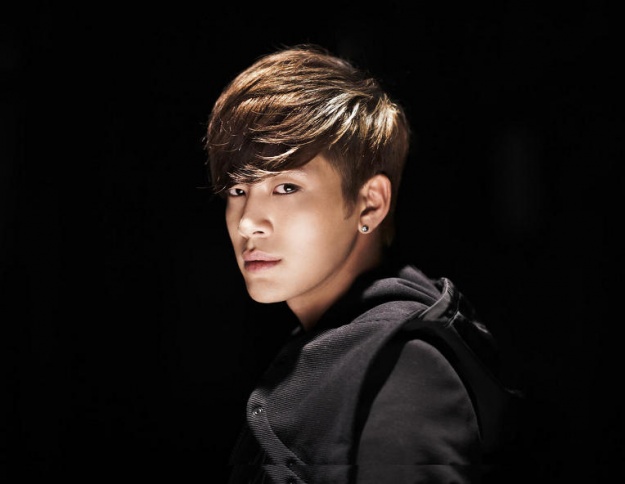 It’s been a little over a year since SE7EN embarked on his comeback starting with appearing in the stage musical Elizabeth (or Elisabeth, depending on where you see it written out) and then starting his own company, 1109 Entertainment.  Now he has finally decided to grace fans with a new single and it truly is a comeback.

While most people would have expected an uptempo track for a moment like this, most people forget that SE7EN seemed to get more people with his ballads and slow jams than with his dance tracks (likely due to the comparisons between him and Rain at the time).  I’m Good is just the right note for him to strike with the audience as it combines some modern singing styles with more traditional ones to get new listeners and show that he isn’t stuck in the past, but it has enough of his core style that his old fans will recognize him.  It also has the added benefit of being a completely different direction than his last single, When I Can’t Sing, which didn’t really suit him.

If there is one thing that we can say is that the vocals are still good.  He has tight control of his tone and gives good emotion and energy throughout, making the track stick with you a little longer than you think it would.  We don’t have a full translation, but it seems to be about being in a good place after a relationship has ended, a telling theme and one that works for him right now.  The production is a little on the generic side, but his vocals more than make up for it and the underlying rhythms allow him to get off a few nice moves in the visual.

All in all, we have to say this is a solid return for the veteran singer and we can only hope there is more on the horizon.

Sidenote: I think it’s great that the YG stans are still there for him even though he left the label.  It means he doesn’t have to work as hard to regain a fanbase and it shows they liked him for more than just who he was signed to.

Click the [CC] button in the player (when it become available) to see the translated lyrics.