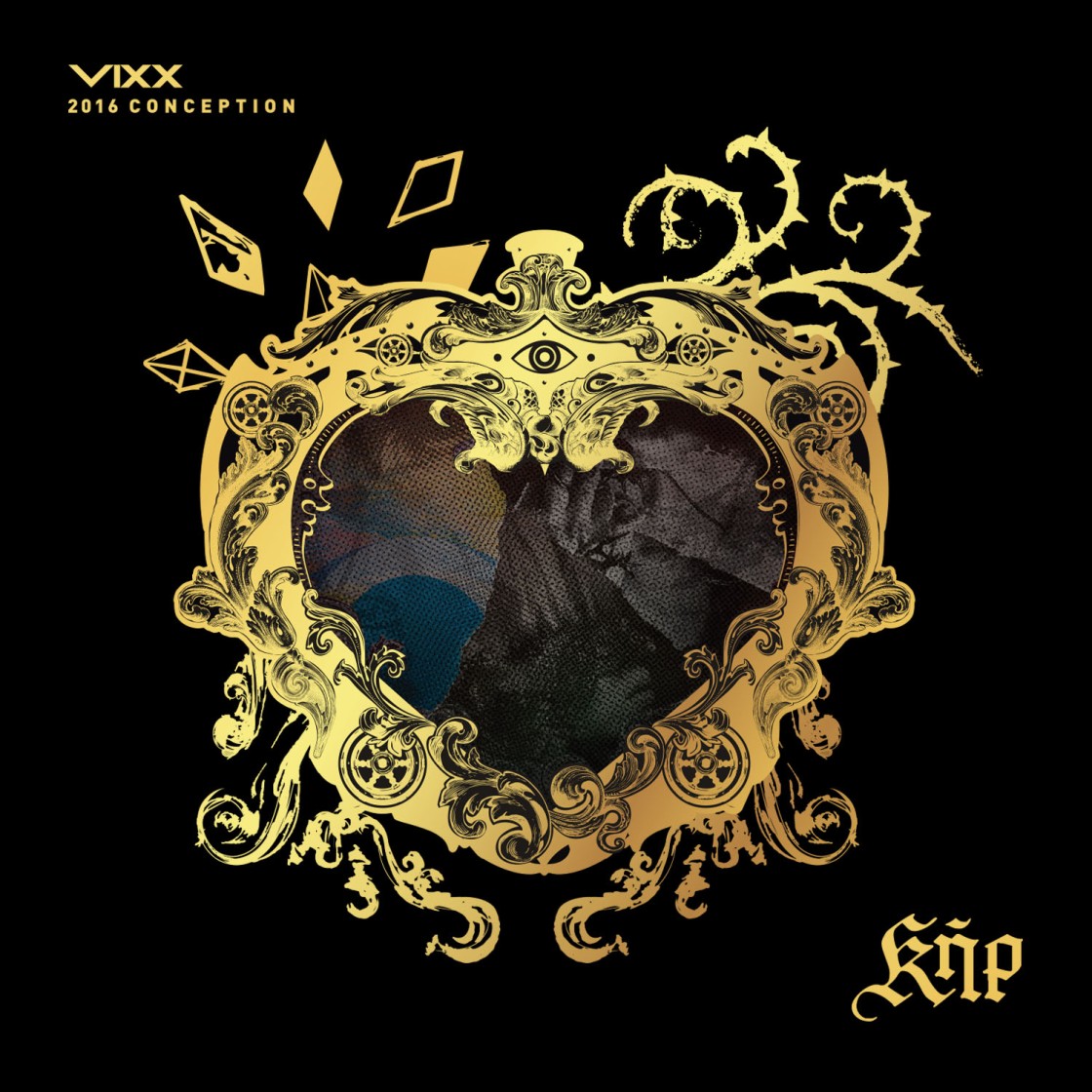 A combination of their EP releases Hades, Zelos, and Kratos (which we released on Audiomack but didn’t do a post on) along with new tracks Milky Way and Romance Is Over, Vixx’s Conception combo album does not disappoint.

Just like with Chained Up, we get a complete picture of the musicality of the group.  We get a litte epic Vixx on a track like Fantasy; we get bright and poppy Vixx on Milky Way and Six Feet Under; we get R&B Vixx on Butterfly Effect and Good Night & Good Morning.  The constant over every track is the strength of the vocals and harmonies that really draw you in from the first moment.  The flowing (yet varied) production that never lets up on you but always gives you just enough space to catch you breath.  From that perspective alone, this is a great listen.

But what really sells this is the lyrics.  So many different aspect of love and longing spoken of in ways that aren’t just your everyday way but are still relatable.  While we still have to rely on our admittedly sad Korean translating skills for some songs, most of the songs have been translated and show real thought put into the construction of what they wanted to say.  (We’ll be adding onto this post once we get a complete and well-translated list of lyrics for each track.)

You end up with an album moves quickly and yet satisfies.  A good way to round out the year.

Whenever an album is made from an amalgam of previous releases, favorites can shift thanks to sequencing.  That isn’t the case so much here though because we still adore all three tracks from Hades (Fantasy, Love Me Do, and Butterfly Effect) along with Good Night & Good Morning and Desperate.  The most skippable of the set are Dynamite and Bad Bye.