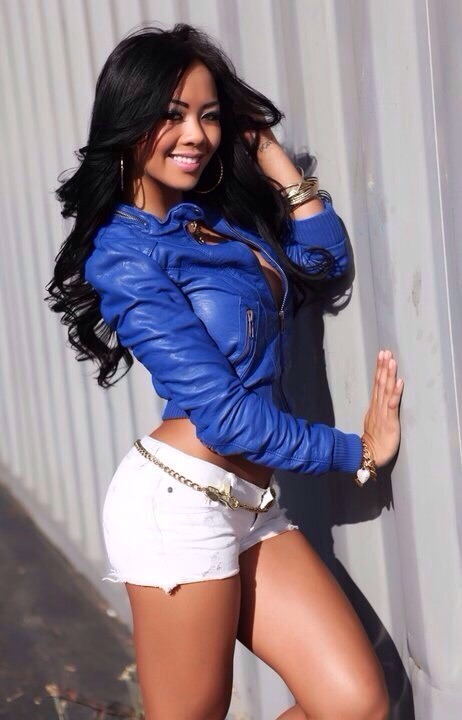 Good to see you again, girl!

When Liane V scrubbed all of her tracks from her personal SoundCloud account shortly after the release of The Liane V Experience: Lessons In Love, we were worried that something may have happened between her and her label.  But as the music reappeared on other outlets, we realized that she was just revamping things.  She stayed quiet for a while, but she has finally come back with a new track and ready to release a new project.

No Cuffs is somewhat a departure from the singer’s other work as it has a more trap sound and is clearly meant to primarily be a party track.  The place where this shows the most is the lyrics on the chorus and the overall production.  The chorus has her repeating the same phrase over and over again but, to be fair, the rest of the track has a solid idea of freedom from a stifling relationship.  The production has a bare bones quality to it, also repeating the same music phrase over and over again with very little variation.

It’s possible that the minimalist beat may have had its influence on Liane’s vocals in that she provides absolutely no adlib or harmonies to help flush things out.  The main performance is fine, but there is so little to keep your attention on this track that it can be hard to stay engaged for the full runtime.

A good trap/dance track, but not so great for a pure listen.  Still, we’re interest to hear what else she has in store for her new project.

Sidenote: There’s also a video for the track now.  Check that out here.

Click the shopping cart in the player to purchase this track and/or preorder the EP by the same name due out September 2.