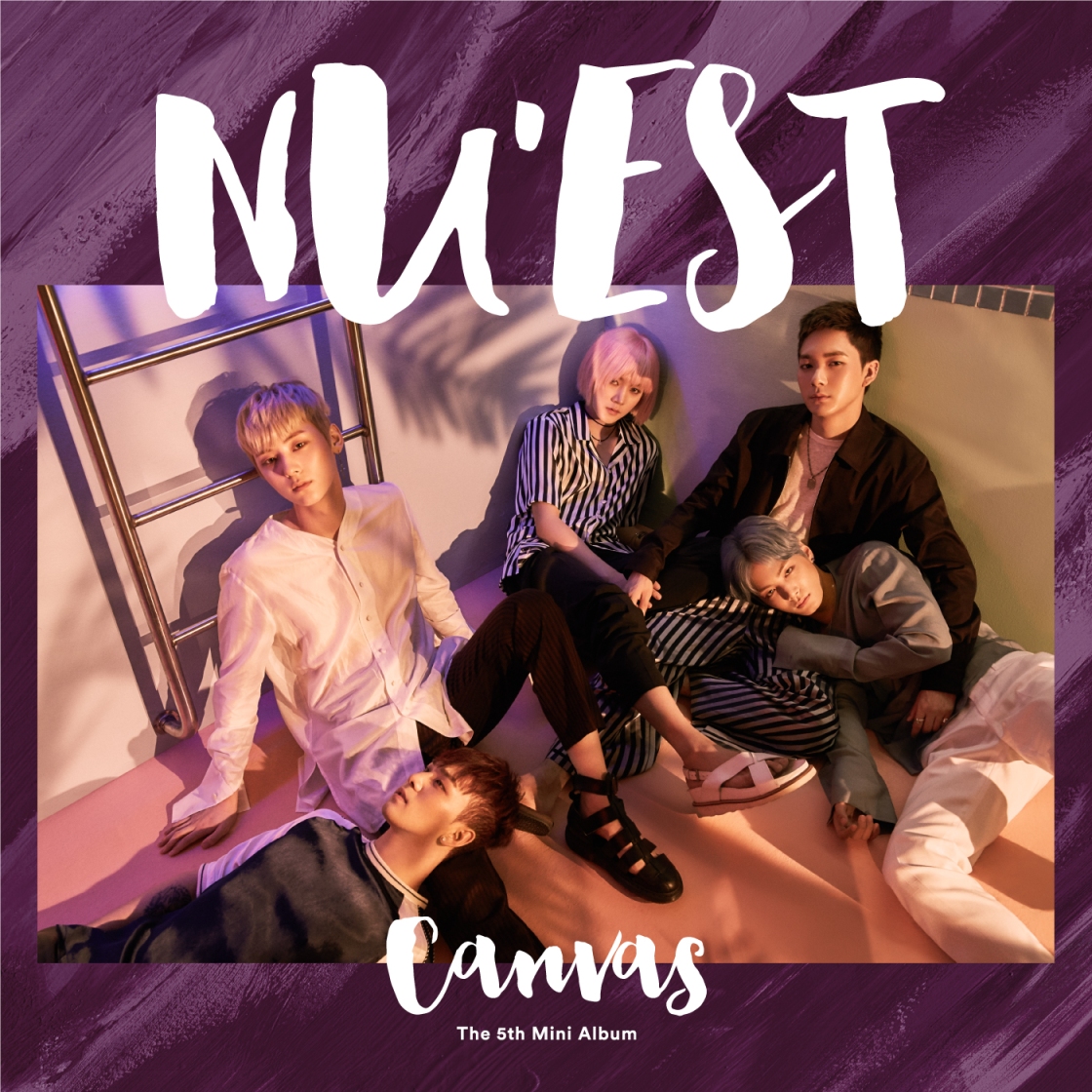 Nu’est last EP, Q is., was extremely underrated, but they’re not going to let that stop them from doing their thing.  The latest EP has some of the same flavor as Q is. but also offers a little more of the EDM/dance tracks that the group became known for.

The best part about this set is the vocals, which are strong and lush with full harmonies.  Despite the proliferation and popularity of the kpop mega groups, there is something to be said for the smaller ones that can all lay down the vocals that are just as rich.

The lyrics for the lead track, and many of the others in the set, border on the poetic as the members describe the kind of lover that keeps you in entranced at everything they do.  While, sometimes, it can feel like the woman in question is being described more as an object, much of that is understandable due to the metaphors used and the fact that the chose to focus on what they could do for her and the joy she brings them instead of the less rosy sides of the relationship.

The production is the only section where things lag a little, with some songs having a repetitive sound to them  thanks to the uniformity of the beats.  While you can tell the songs apart easily, they do have a similar structure and overall sound that can cause you to get a little bored before you hit track five, probably more if you’re not listening closely.  The set is still worth a listen, though, and at least on song will make a playlist.

Our favorite tracks are Daybreak and Thank You.