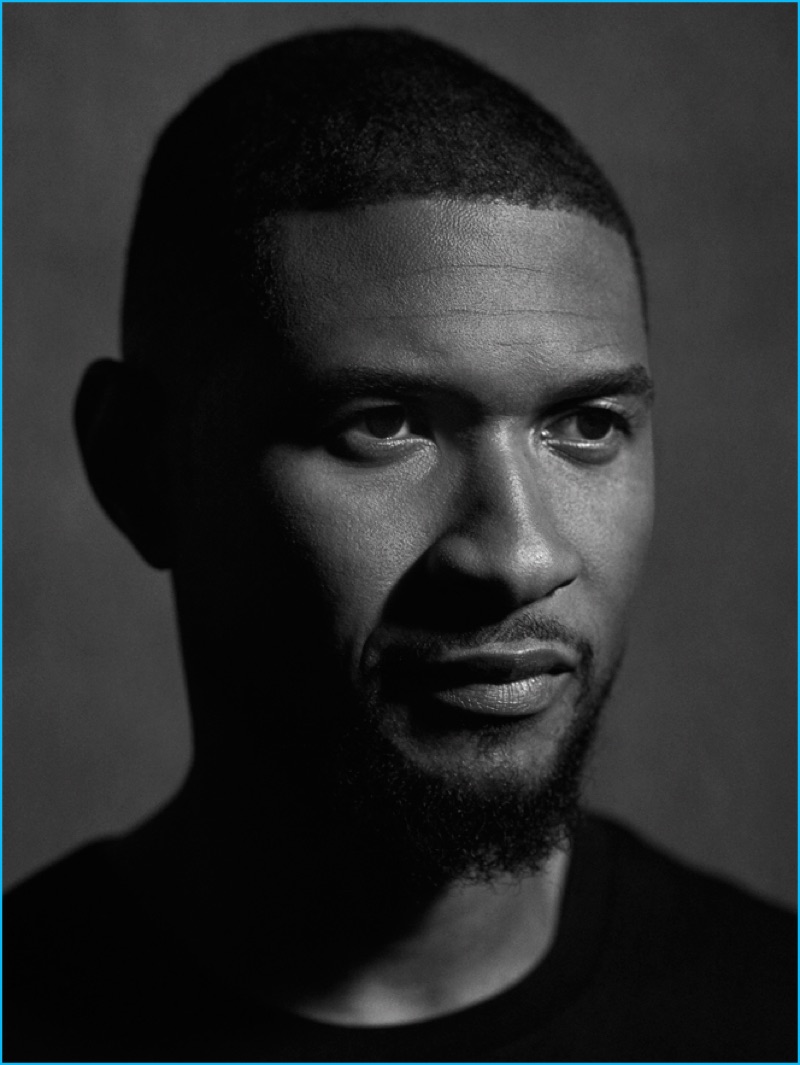 Usher has dropped two new singles as well as a new album title and release date.

Much like what we described with Mario, the road to Usher’s eighth studio album has been a long road of title changes and singles of varying quality.  On the latter front, he’s offering two new tracks that showcase the new direction of the compilation.

The first track, Missing U is a mixed bag of a single.  The production is interesting in the fact that the verses and final bridge have a distinct, modern sound and the choruses have a Michael Jackson-y, old school vibe.  There is very little connection between the two and that can lead to a whiplash effect when you first hear the track.  This could also lead to people liking some sections of the song and disliking others.  The screwed vocal samples that make up the production don’t really seem to have a big connection to the rest of the track either, just put in to sound good but are too much in the forefront of the track at times to let them pass by without notice.

The lyrics are a little disparate as well, but in a more strategic way.  The verses seem to portray a relationship about sex and good times while the chorus has a more romantic feel, corresponding well with the production even if some of the lyrics don’t always work together as a cohesive theme.  The good new is that Usher does sound great on the track, so if you a person that just wants to hear the singer croon to you without the use of autotune or an inexplicable rap verse, this is the track for you.  Everyone else may have to let this one grow on them.

The second track, Champions, features actor Édgar Ramirez from the upcoming movie Hands of Stone in which Ramirez portrays boxer Roberto Durán and Raymond plays “Sugar” Ray Leonard.  Of the two tracks, this is the better overall, but could leave the singer’s core audience cold due to the Latin feel of the production and the construction of the lyrics.  Usher sounds good here as well, but Ramirez is clearly the star of the show as his adlibs are better and his vocals are slightly more dynamic.

The name of the album has changed from Flawed to Hard II Love and is due out September 16.  No word if any of the singles that Usher has released up to this point will be included in the project.