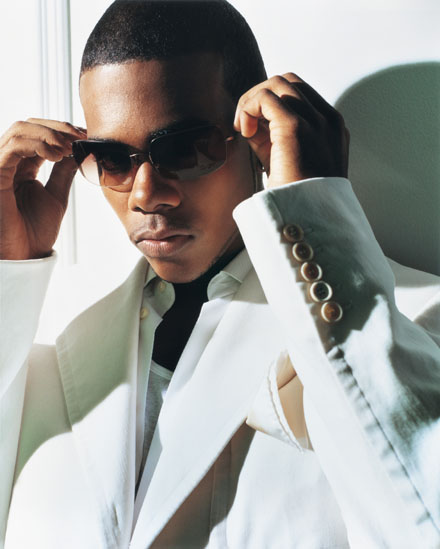 Mario’s road to his fifth album has been a long and difficult one.  It has been seven years that some version of it has been in production.

Back in 2011, two years after the release of his last album D.N.A., the singer had planned to drop a mixtape and dropped the awesome track Bed/Love as a precursor, but after another single failed to make impact, the idea was scrapped.  Next, after starting a relationship with his former manager’s girlfriend (which is what caused him to become his former manager in the first place) and being sidelined because of it, he came back with the Nicki Minaj-assisted Somebody Else for an album meant to be titled Fatal Distraction, but the follow-up single of the title track failed to chart and the album was dropped.  Then  Never 2 Late was expected to drop on November 27 of last year and his website even included snippets from all the songs that were to be featured, but the date came and went and now the site is completely down.  Of course, this history does not include the myriad of singles (some successful; some not) that fell between these major highlights.

So now we start again.

His lead single from his newly envisioned album is the trap-styled I Need More.  Lyrically, this song is solid.  While it initially seems to be like he clamoring for more of the highlife, the bridges and chorus of the track reveal that he’s actually feed up with his excess and wants something more substantial in his life.  The production has a nice thump and, despite the mid-tempo pace, feels like a legit club track.  Where things fall down–a lot–is the vocals.  Mario attempts to add the trap inflections to his sung vocals and it doesn’t come across as good as you think it would.  It sounds like his voice is cracking as he tries to hit the higher-pitch sounds.  The more traditionally sung parts of the track are fine and the background vocals are a nice touch that add dimension, but the whine of his voice in certain section can be hard to get past.  Definitely worth a few listens and is a proper buzz single, but not the best the singer can do.

His album is now called Paradise Cove; we’ll give you details as they become available.

Click the shopping cart in the player to purchase this track and support the artist.

One thought on “Mario – I Need More”