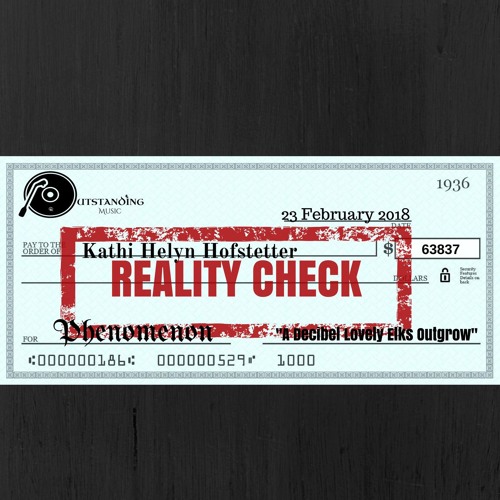 Our latest submitter seeks to add a little consciousness to your day.  Speaking on a combination of current events and general advice for living a life full of as little beef as possible, Phenomenon brings the realness of life to his music without boring the listener with the mundane; seeking instead to uplift and inform.

The production is middling but effective.  Several of the tracks have repetitive sections few variations, so they can’t really stand on their own as a listening experience.  They do, however, provide a strong support for the rapper and his tone.  With his deep and smoother than expected voice, he needs a certain amount of grit and depth in the backing to meet his gravitas.  While songs like Know The Feeling give him a little more to work with, Phenomenon the charisma to bridge the gap between himself and the beatwork in terms of maintaining the listeners’ interest.

His flow is the highlight of this set.  He comes at every song with enthusiasm for the material and the way that he is able to switch up the speed and cadence on mid-track is expert.  His delivery makes you focus in on his words and really absorb his message.  And the message really is the focal point as almost every song has some kind of lesson to learn from what he speaks of tells you to peak your head up and look around to see what you can do to change things in your community and the larger world.  Every track is well constructed from a lyrical standpoint and, while he doesn’t do punchlines, there is strong wordplay.

If there is one downside to this set it’s that Phenomenon misses the mark when he needs to act as a singer for his hooks.  His vocals aren’t horrible, but he has issues holding pitch from time to time and there is sometimes a disconnect between his tone and the production.  He needs a feature to take the reigns in this area to make his songs like No Empathy reach the same level as Never Loyal.

This set is pretty long with it’s 17 tracks, but is worth at least one listen all the way through.  It’s more than likely you find a track that just hits you in the right way that you can add to your playlist.