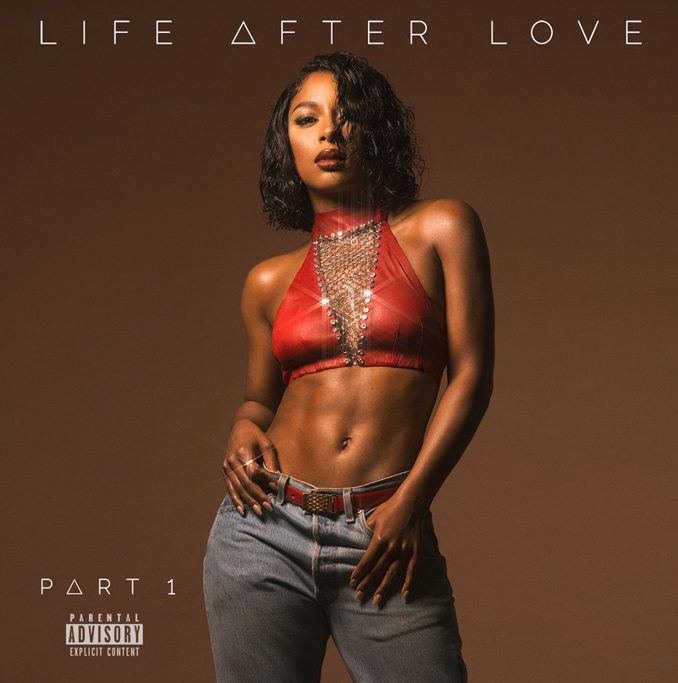 There is something special about an artist that can take an album that is basically about a breakup and keep it from being depressing.  It’s even more special when you come away realizing that this is about her finding herself and what she wants.

The first thing we got from a full listen from this set is that there are a lot of surprising bops in this set.  Most of the production from this set is decidedly mid-tempo, but there is always an underlying thump or energetic melody line that brings things up just enough to make you want to groove to them as well.  There is also a good amount of variation in the type of production that keeps things from falling into a repetition and monotony.  Nothing seems out of the singer’s comfort zone, but you do get the feeling she and her producers are not trying to make her sound one-note, either.

The vocals here are pretty good.  Monét has a very sweet tone of voice at first listen, but there is a little something extra that comes through at certain moments and brings in a little deepness with the light.  The harmonies that come in at just the right moments are solid and make the music feel more full than it sometimes seems its going to be when it starts off.  If there is one suggestion we could make its that the lack of variation in the overall delivery from track to track can make segments of this album blend together if you aren’t listening closely.  Monét clearly has the ability to makes things more dynamic and we hope to see that in the future.

Lyrically, this is probably the singer’s strongest project to date.  Back when she released Nightmares & Lullabyes, Act 1, we noted that the singer seemed to be going more for tone and vocal flow more than substance and it kept us from really latching on to that project and keeping it on our playlists.  She had cleared that issue up considerable by Act II and we were more than curious to see where she would go from there.  This set not only has beginning to end cohesion for the tracks, but for the project as a whole.  You feel how a lot of this flows together and you even get that there is going to be more to the story with Let Her Go and Open Your Eyes (Interlude) being the last things we hear as the emotional thrust of the story seems to switch at the moment from being a happy single to being interested in love again.  Who is she talking to?  A new man?  Her old one?  We’re going to wait to find out…let’s hope that wait isn’t too long.

Our favorite tracks are Let Her Go, No Good, and Next Thing/Bet You Didn’t Know.  The most skippable track is the partial remake of Bobby Caldwell’s Open Your Eyes (Interlude) because we really wanted to see where that was going and she just left us hanging.

Click the shopping cart in the player to support the artist.