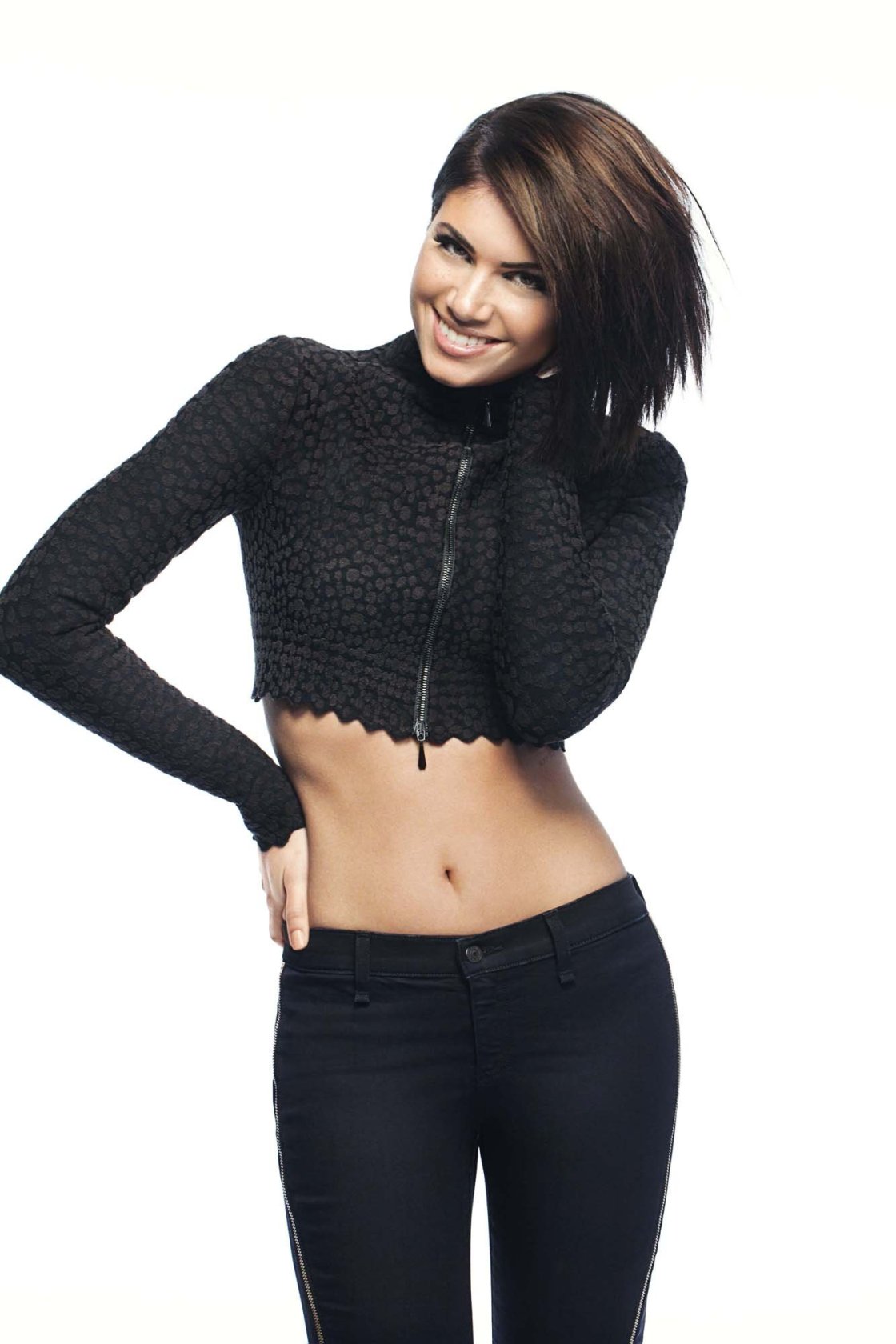 It feels like it’s been forever since we heard something from Leah Labelle, so it hurts us so much that the first new track we’re getting from her is because of a tragedy.

This track is such a good one for Labelle, even though you can tell that it’s incomplete.  Her voice is soulful with just a little bit of smoke that gives her gravitas on even the most upbeat song.  At first, when you hear the harmonies, the lack of texture to them in the bridges and chorus can be a little bit of a turn-off, but you realize that Labelle is picking up the slack with her amazing lead adlibs and having anything more flushed out backing her up might have been too much for the listener to handle on such a mellow song.  She is the focus and the star of this show and we really wish it were longer so we could enjoy it even more.

The throwback nature of the production is also a good fit for her.  There is a timelessness to it that makes it not sound dated but still offers her a lot more support than she would have gotten from a more modern trap or hop&B beat.  Because it cuts out so soon, it feels like it just abruptly ends instead of releasing the energy that seems to be building up for the final bridge when she would have shown out with the big vocal and taken us home.

This track is still really listenable and makes you want to repeat it a few times despite what it is and it just makes you mourn all the more for the immense talent that has been lost.

Our prayers go out to Labelle and Rasual Butler’s family, especially his daughter, at this difficult time.  Nothing we can do or say can take away the hurt, but know that others hold both you and them in our hearts and wish you as much normalcy as you can find in the coming months.