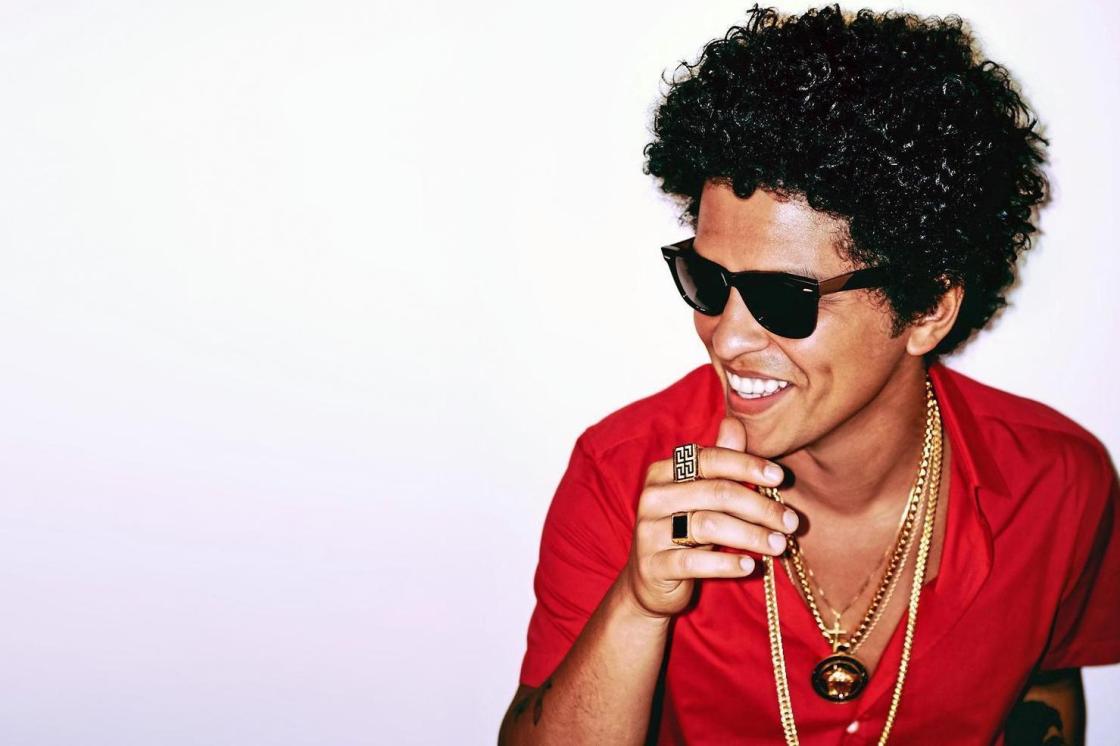 Did you get a chance to see the Bruno Mars special that aired on network television last week?  If not, you missed quite a show. Mars is the consummate performer and every moment of that hour from The Apollo was golden.

And, to top it off for us, he performed the two tracks we designated as standouts in our album review back to back.  Giving us shortened versions of two of our favorites, Calling All My Ladies and Chucky, Bruno and The Hooligans took the crowd from the breakup to make up in just over eight minutes.  The instrumentation changes are great, making for a much more immersive live experience and the vocals…the vocals are so good you think the man had been chowing down on digital downloads.

The fact that he was able to connect the two in a way that didn’t seem jarring or make you question the mood switch is a good one and it shows how well he understands sequencing and connective adlibs.

One thing we really like about Mars’ shows is that he reworks his own songs in a way that a lot of performers don’t now.  You can tell that he grew up in the club performance circuit because he shines brightest on a stage where he can interact with an audience and make them feel connected to the show.  The way he reworked the spoken breakdown of Calling All My Ladies is a masterwork and put a smile on more than just the attendees’ faces.

Sidenote: That note at 5:03 took us clean out; damn near passed out in our chairs.