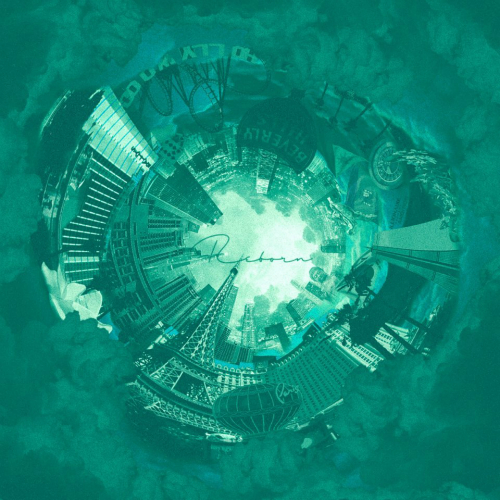 Dok2 takes the sound of his latest album away from strictly trap and we couldn’t be more happy about it.

One of the things that we took issue with on Multillionaire was that so many of the tracks did sound alike after a while.  The thing that was the most curious about that is that Dok2 has been one of those rappers that did come with a variety of beats in the past and a partner in The Quiett that could give him some solid production that didn’t just sound like a trap void.  For Reborn, he seems to have taken it back to the 11-11 days and it serves him well.

This set is a bop through and through.  Even the songs that we find skippable to have their appeal and can work for you in the right mood.  Everything has energy, including Dok2, who brings some variation in flow to several of the tracks and shows that he’s more than just a one-note rapper.  The best part is that, despite the number of features here, he takes control of every track, making this very much his project and not so much a compilation album (which it very much had the potential to be).  He does this by doing more than one verse per song for the most part, making sure that the end result reflects his style more than the featured artists’.

Everything flows well in this set and, we have the sneaking suspicion, that the lyrical content might have been upped here as well.  Dok2 has been all about his money for the better part of the last three years, but we have noticed a bit a switch with some of his tracks, starting last year.  He still talks about what he has at times, but he also brings some additional introspection and an acknowledgement that there is more to life than the bling.  We like this side of him and want to see more of it in the future.

If he keeps this up, he could easily win us back as more than fair-weather fans (we have been hard on him in recent years) who tend to ignore him until we happen to randomly hear something he releases.  Quality is essential and Dok2 is bringing back his with this.

Our favorite tracks are Ambition and Vision, Rollercoaster, In The Whip, and WTF (Who The Fuck).  The most skippable tracks are Hiphop Lover and Money Dance.