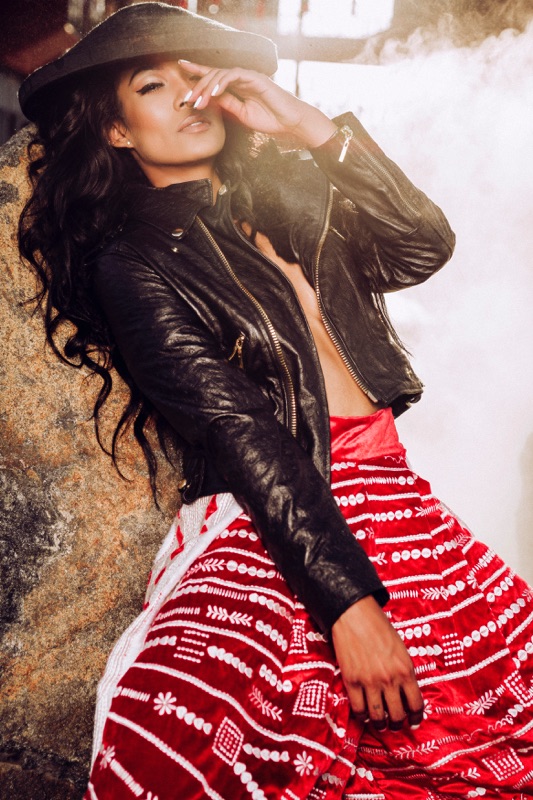 Mila J is back with a new single and it’s an interesting mixture of styles.

Backed by a production that is very much based in the throwback jazz and blues styles, the singer delivers a song that seeks to eviscerate a man that is less than worth of her and keeps coming at her.  The production of the track is offset by the vocal performance that Mila J brings, which is a lot more monotone and sing-song rap than you would expect.  For the most part it works, but there are sections where the autotuned backing vocals kick in that it sounds a little off.  That’s not enough to take you out of the track, but it is a little disconcerting.

The odd thing is that the last 50 seconds of the track are instrumental.  It would have been nice if the singer had taken the chance to do a little impromptu scatting and let her true vocal quality shine through as well as use the instrumental to full effect.  It makes you wonder if this is meant to be a lead-in to another song on and EP or album.

The song isn’t awful, but Mila J is capable of more than this.  We would really like to see it in the future.