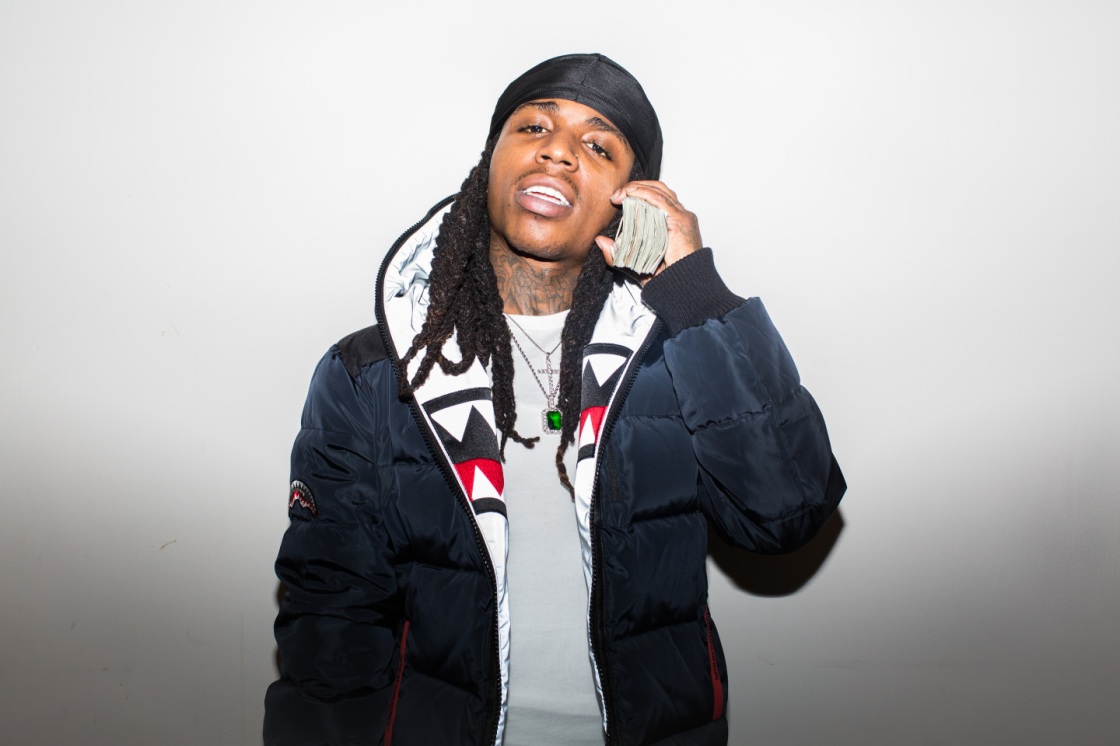 It’s been exactly a year since we reviewed a Jacquees mixtape, so why not do it again?

If there is one thing we can say about Since You Playin, it’s that, ultimately, it’s will offer a satisfying experience to the listener…just not every track.  The last time gave us a complete R&B experience was with 2014’s 19, which had the singer coming into his own in terms of content and style but still delivering something satisfying to the audience.  Mood had him updating that formula with a little more Birdman-inspired hip-hop, but it was still good.  This isn’t bad, but it does feel like two separate projects.  The majority of the first half of the set has the singer doing more rap-singing than anything; the majority of the second half has him harkening back to what we loved about 19 and updating it so that it matches a slightly older man.  The effect is a little jarring, as you go from some me-and-my-crew music to something that has that modern style of songwriting but is more like two people who are intimate talking to each other.  We get why they were put together (the slow pace of the second half might lose some younger listeners), but it would have been just as good to separate the two modes and offer them both.

Other than that, though, we can still get with this.  While we will be skipping to track seven (subbing out Lay Ya Down for Gamble for sequencing), we know that there are people who are going to love the more brash and fun mood of the first six tracks.  Jacquess does sound better on the second half because he is, at his core, a singer, but he does do a pretty good job of matching the features on the first half for enthusiasm and energy.  The lyrics are pretty much what you will expect; money, cash, sponsoring, and hoes on some songs, love and sexual healing on the others.

This freelease doesn’t break new ground, but it will keep his audience happy and that’s all you can really ask for from an artist.