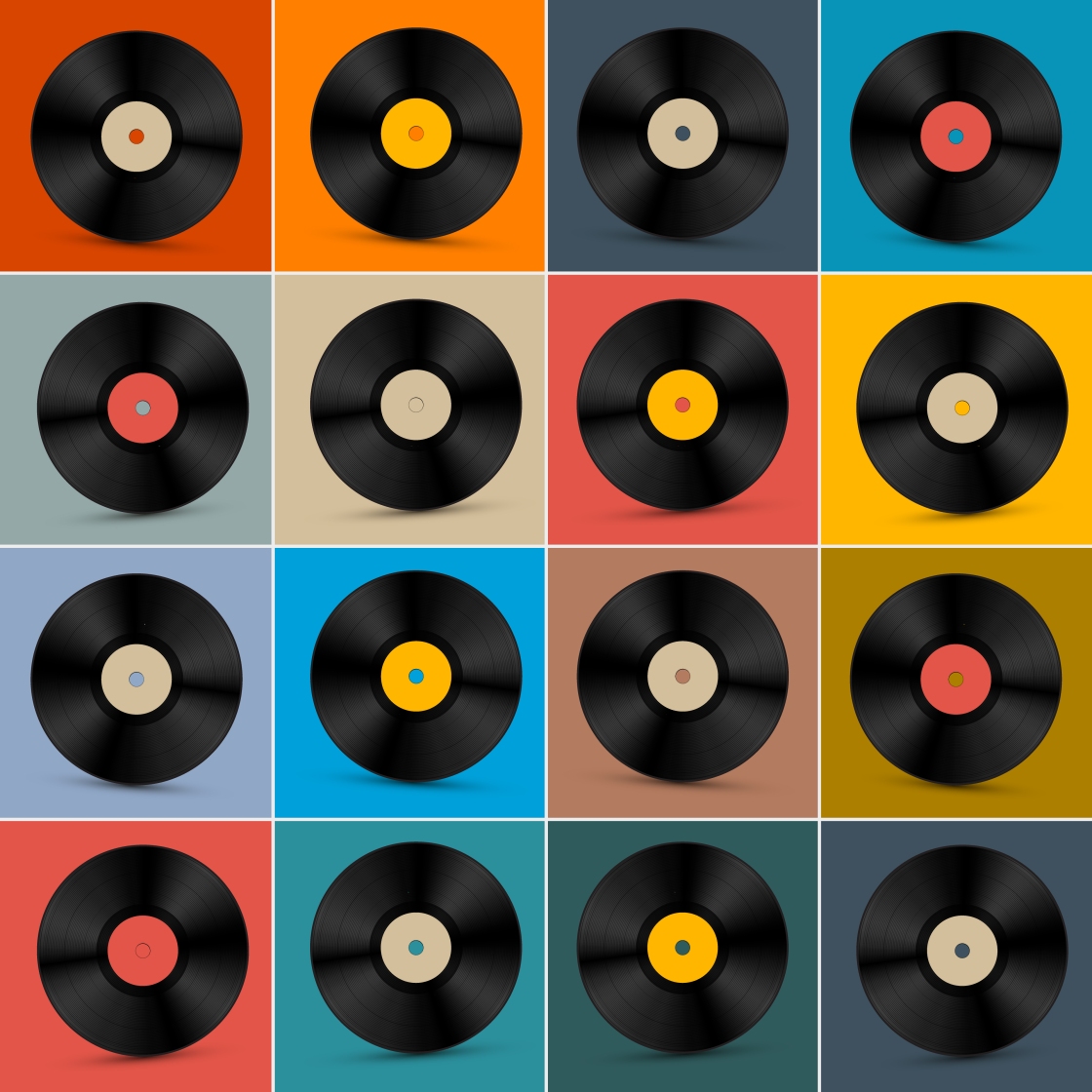 Out of all the albums on this list, this might be the one that we understand you missing the most.  Not because it’s bad or anything; it’s because about half of the songs have been released either as singles or preview tracks over the course of the last three years.  That doesn’t mean you shouldn’t rectify not having this album in your collection right now.

While similar in style to BJ The Chicago Kid in a lot of ways, there is a distinct difference between the two and that is James’ ability to mesh style and eras of music into something that just seems like it would be out of place when pushed together on an album, but they come together beautifully.  You are simultaneously thrown into a wayback machine while still getting that little taste of hip-hop and some rock and some funk and some soul.  His vocals are mesmerizing and he’s got a lot of range that he shows off in bits and pieces, always leaving looking forward to the next track.  By the end, you’re so caught up in his world that you’re ready to grab your boo and get back to basics with them while replaying the entire thing.