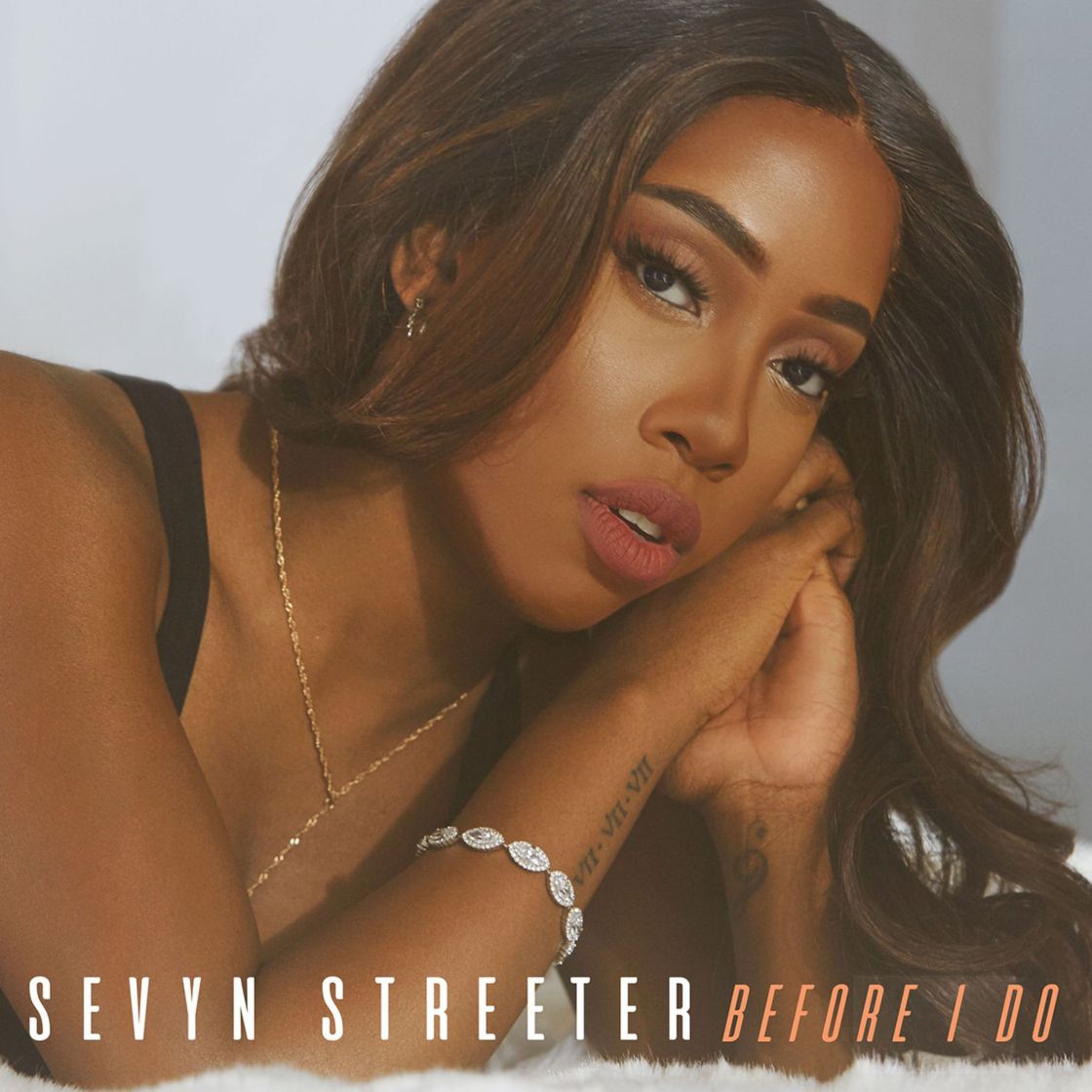 The fabulous singer/songwriter Sevyn Streeter a few weeks back dropped the video for her single Before I Do from her upcoming visual album Girl Disrupted which will be released on January 17th, 2017 backed up with a 19th city tour.

I’ve been listening to and enjoying the record since it was released and was captivated by how beautiful she is in the video while also slightly disappointed. While discussing how impressed I was with the record and excited about Sevyn Street’s album with Mel, she pointed out that the video is unfortunately just beauty shots, which admittedly is disappointing because it wouldn’t have taken much effort to have a story line to go along with the video.  In any case the record, in my opinion, is flawless.