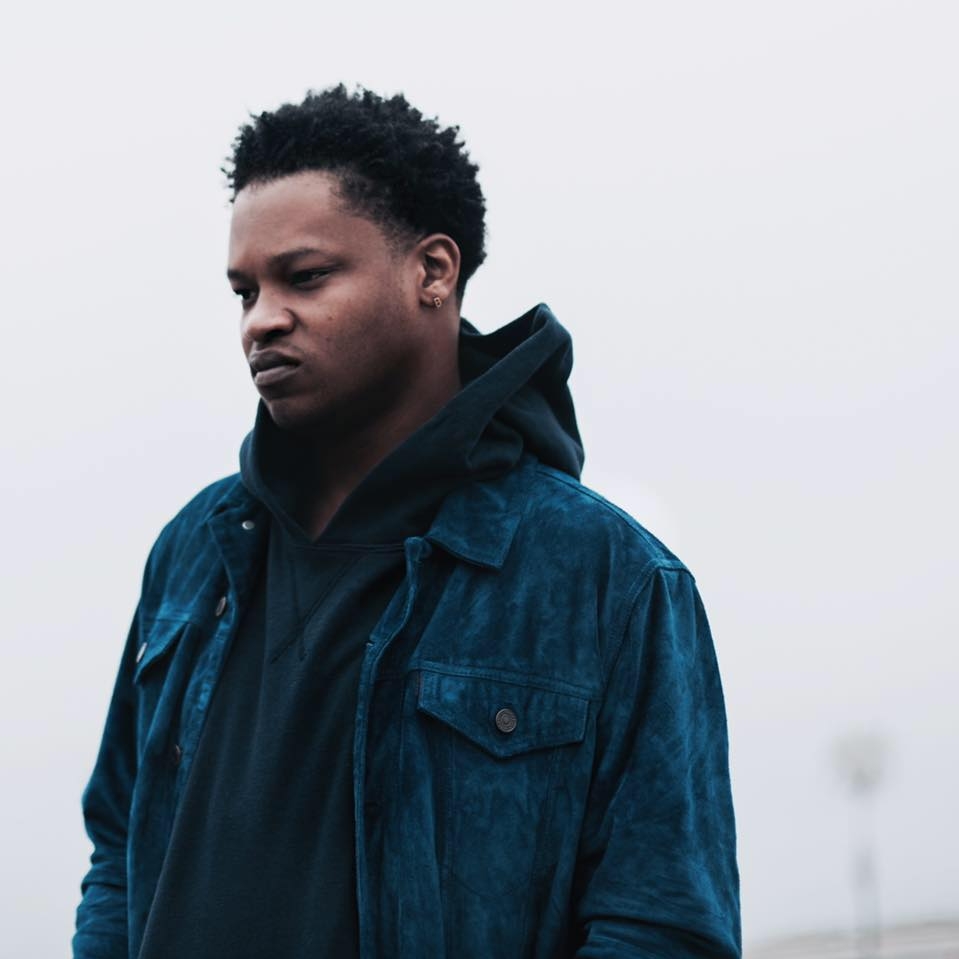 BJ The Chicago kid is bringing the keys to your lover’s heart this cuffing season.

Having released a plethora of freeleases before dropping his album earlier this year, you would probably think that he would have a ton of unreleased material or, at the very least, what he had was left out of the previous projects for a reason.  You would be very wrong.  Everything here is well crafted, well-written, and well sung.

Despite the use of clips from What’s Love Got To Do With It (not the most romantic film out there) as a framing device for some of the tracks, this is an amazingly sensuous set.  The Chicago Kid has a voice that was made to melt hearts and panties.  His tone, no matter how his delivery comes off, still has that undertone of something that sends shivers up and down your spine.  He commands you to listen and does it in one of the most masculine but gentle ways possible.

The lyrics and production are solid as well.  Each style of production highlights the songs theme and, while there is a similarity between most of them with that old school, seventies vibe that flows for the majority of the tracks, there is enough difference to keep the listener coming back for more and fully engaged.  There are couple of more modern-sounding, pop-like tracks here, but they aren’t so out of left field that you feel the aural whiplash when they come up.  The lyrics are a nice mix of accessible metaphor and straight talk, making this feel like a man that’s just saying what’s on his mind to you and only you.

Our favorite tracks are All On Me, Planet Love, and On The Way To Your Heart.

Click the arrow in the player or one of the buttons below to download this project for free.