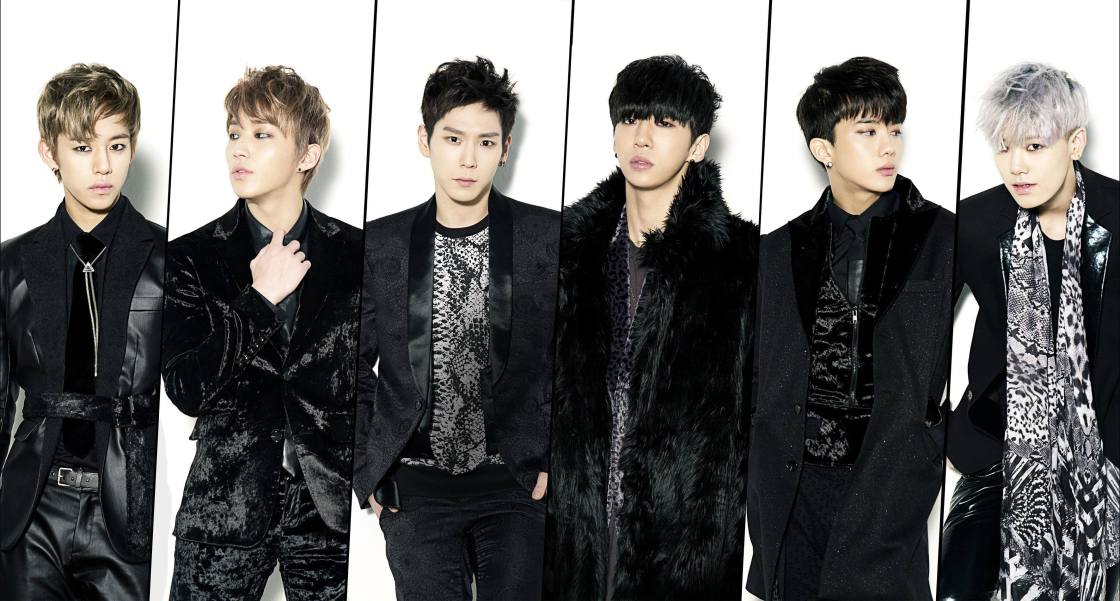 I’ll admit, B.A.P. is one of those groups that a never fully understood the hype behind.  They have some nice vocals and are pretty nice too look at, but none of their songs seemed to live up to the pandemonium that seemed to surround their long-awaited return and subsequent singles.  But my mind is starting to change with the release of their new, summer EP.  Yes, the lead single is one of those one-season tracks that runs the risk of being forgotten once the temperature changes (especially thanks to how far into the summer they released it), but it only takes one listen to hear what these guys have going on.

That’s My Jam has a lot of energy in it and it’s due almost entirely to the member’s enthusiasm in their voices.  The production has a nice, mixed-EDM beat, but it would be easy for it to fall flat if the vocals weren’t on point.  Each member distinguishes himself during his solo moment and harmonies, which sound a little rough at first due to the amped delivery, are actually well flushed out and strong.  Our rudimentary understanding of the track makes us feel it might be a little lackluster in comparison to the lyrics of their other tracks, but it’s not nonsensical either.  We could get used to them giving us more of this.

Click the [CC] button in the player (once it becomes available) to see the translated lyrics.