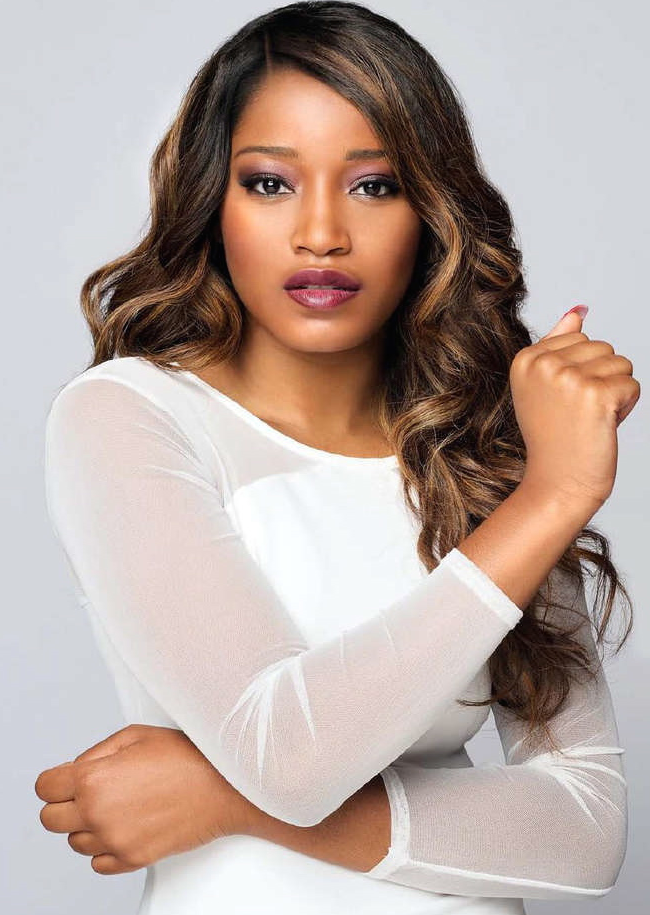 Her new track is about how, even though she loves her life, she still has those moment when she’s just fed up.  She basically says that those moments are when she has learned lessons that helped her the most.  The song is amazingly positive, a feature we are seeing in a lot of her music as of late.

The production of the track has a throwback feel thanks to the piano sample that is repeated throughout, but it still has a modern vibe to it.  The mood the overall track gives is that of a groove where you can just sit back and enjoy what comes your way for the day, which mostly fits the theme of the track.  Palmer’s vocals are good, but you feel like this might be a little too high for her as her performance sounds strained at times.  This could have worked better if things had been brought down an octave, but it doesn’t ruin the song.

There’s also a music video that shows Palmer going through her day and the various people she comes in contact with, but we actually think the song is better without it.