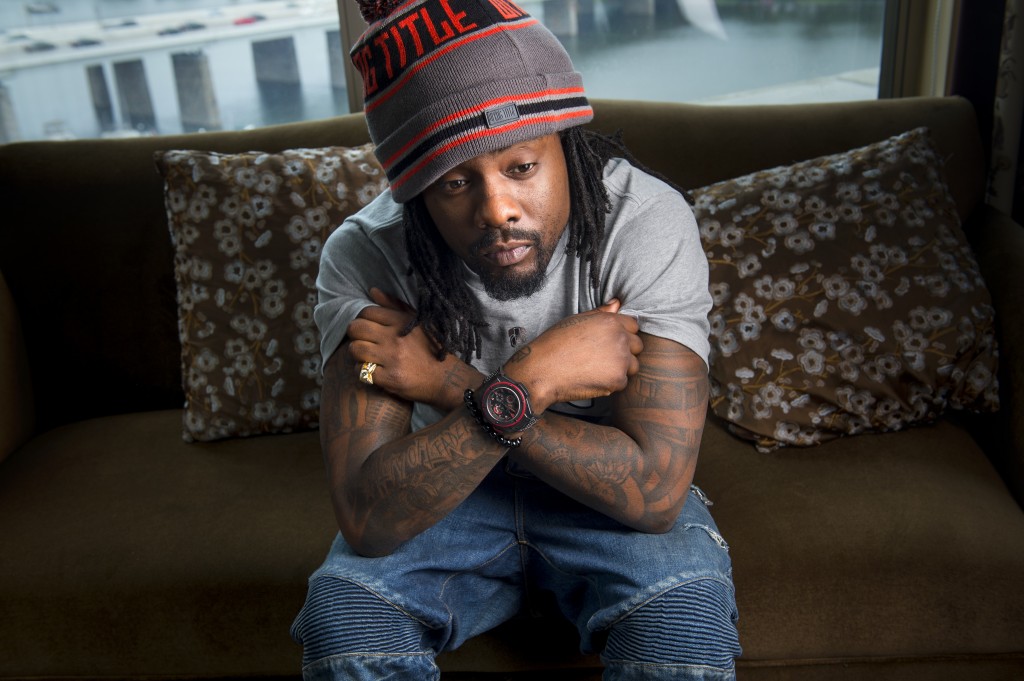 You have to give it to Wale; he gets a lot of flack but he makes some of the most well theme consistant tracks in hip-hop today.  Many people get on him about not all of his lyrics rhyming (which is understandable), but there’s something to be said about not sacrificing meaning for construction norms.

His latest track uses a vocal sample of Miguel (unsure which song it is at the moment) over a dark and moody production that is an ode the feelings that the woman in question gives him and other men just by rote of how amazing she is in all aspects.  While there are couple of lines that have nothing to do with the overall theme of the track, he stays 99% on message as he talks about how he is willing to do anything to get to know her and be the next man she gives her attention to.  The song is very short, consisting of one verse and a couple of choruses, but its enjoyable and probably would drag if it were any longer.

This is one of three singles that are meant to usher in his new album, Self Made, Vol. 4, which has no release date as of yet.