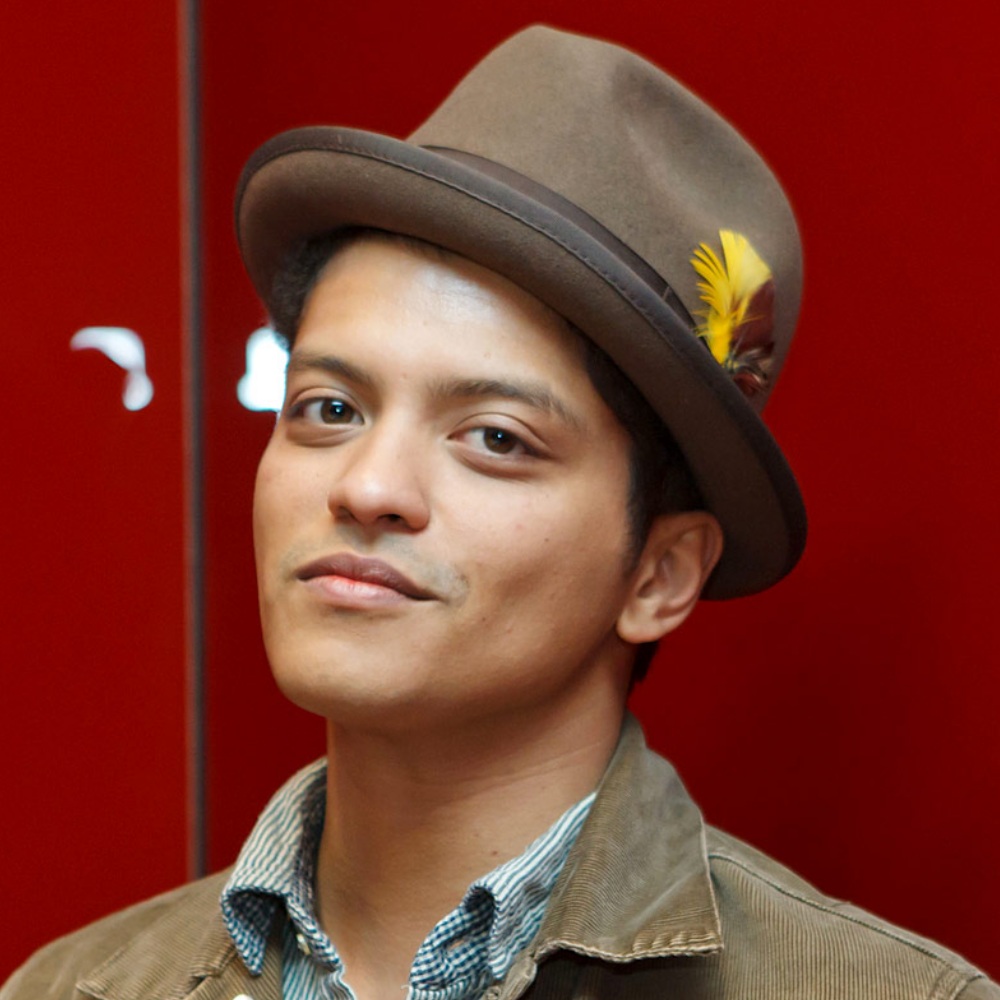 It’s hard to believe that it’s been four years since Bruno Mars released Unorthodox Jukebox.  Despite the fact that the singer managed to dominate the charts (and our ears) with Uptown Funk last year, the singer has fans clamoring for a new album from the singer and last night’s Jane The Virgin seems to be the precursor to a new Bruno era.

While we won’t spoil the show for those who haven’t seen it in its entirety and still want to, it fits in perfectly and you will only wish that the performance is longer.

It should be clear, this song is not new.  It was available on a mixtape of unreleased material called The Lost Planet in 2010 and another one called Earth to Mars in 2011.  This is, however, the first time that any of us can recall him performing it for the general public.  The biggest change is a slight tempo change and the fact that the vocals and production have been refined.  We want the new full version of this available soon as the refinements make the song work a lot better than the original versions that were leaked six years ago.

Sadly, Earth to Mars and The Lost Planet are no longer easily found for download.  But if you can track them down, they are well worth the download.  Tracks like this and Faded where underground jams and showed us were Mars was headed after Doo-Wops & Hooligans.

Update: We’ve posted the full version of the track on the site.  You can listen to it here.