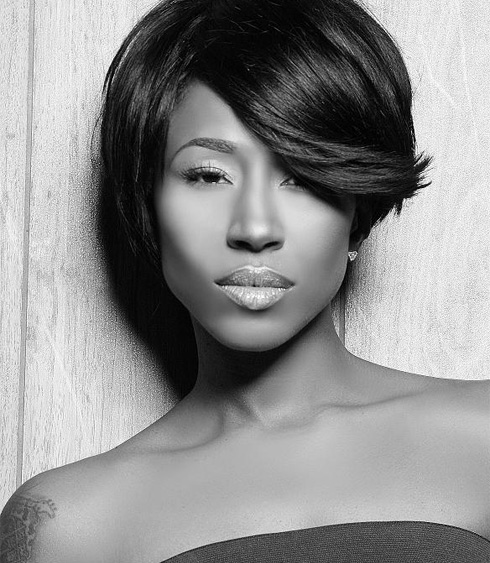 Strumming her guitar for a bluesy effect, Tweet lets a man who think that he’s getting over on her know that she knows what he’s about.  Won’t Hurt Me is a strong track in all ways.  The production has a softness to it that works well against the strength of her words.  Her melodic tone has a gentleness as well, which really makes you focus in on the lyrics, which don’t try to sugarcoat the truth of the matter.  It is what a lot of us who know Tweet better through her album content (as opposed to her early singles) have come to expect from her.  It also has the added benefit of sounding distinct from anything that you’re going to hear on the radio right now.