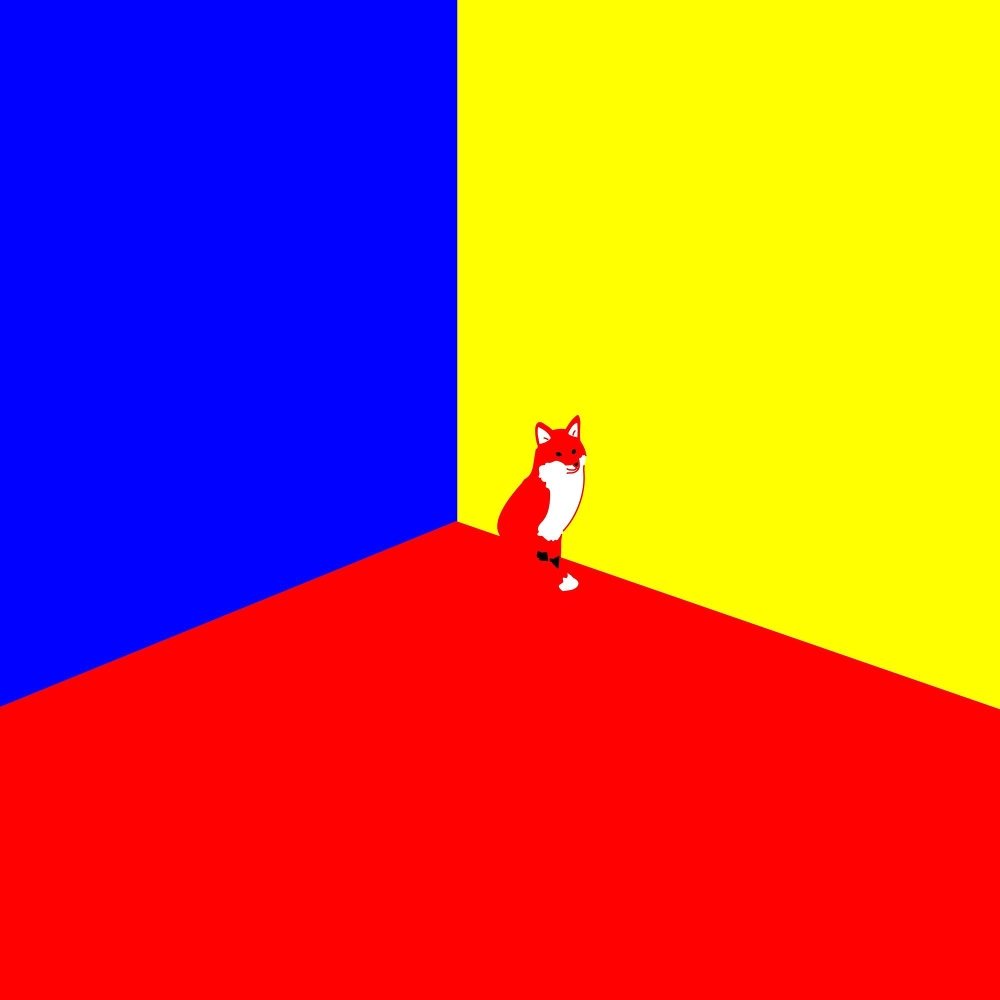 The final part of SHINee’s three-piece puzzle is here we think that we are ultimately here for the complete final product.

One of the things that this third EP has done is round out the overall sound of the 10th anniversary album in a way that makes it feel more like a complete body of work than the separate parts did as single entities.  Part one gave us all the bops, part two gave us the cooldown mid-tempos, and this part is giving us the slightly slow jams.  Once this is all put together (and with a little track reordering), you have the makings of a solid album that knows how to manage its thrust and doesn’t wear the listener out by throwing too much discordant sound out there at once.  There is a flow to these song and this EP cinched the overall vibe.

This part of the set also satisfies us in a way that the others had left us lacking, the harmonies.  While Our Page has a lot of unison singing, every song after that ramps things up in terms of the backing vocals in a way that took us by surprise.  Tonight is the start and the chorus is a lot more open than most of the songs in the previous sets.  By the time we get to I Say, the harmonies are in full swing and pulling you in with their power and richness.  We would have loved if there was more of this in the other two EPs, but we are glad to have it now.

This is also the set that does more to balance the backing and fronting vocals.  You still get these amazing solos (especially from Key, who has been showing out this entire comeback cycle), but they are better interwoven into each other.  There is less of a divide between the two so that both elements are treated like an integral part of the song instead of one feeling like sound filler to make the rest go down better.  And, we have to say, the adlibs in this section are amazingly well done with runs that are varied as well suited to the moment.  You can really hear how similar they still are to their debut in terms of quality and, yet, you can also hear how much each of them has grown as artists and singers as well.

Probably the biggest surprise for a lot of us was the special track, Lock You Down, because it is a previously unreleased track featuring the voice of Jonghyun.  While you can tell that the song is still somewhat incomplete (elements of the overlays seem unmastered while other parts appear to have been rerecorded), this is he hint of what could have been that made us a little weepy and happy at the same time.  This song is everything we love about SHINee; the subtle harmony builds that start off as pops at the end of lines before creating a kind of gentle cascade that just showers over you for the chorus.  There is just a richness to the five-part harmony that this group was always able to take advantage of by allowing the sounds to bloom and grow in a way that made them very much another element of the instrumentation.  It is beautiful to hear and we are grateful for it.

If you went ahead and purchased the previous two EPs, there’s no reason no to get this one.  If you haven’t gotten any of them yet, we would say to hold off for a few weeks to see if an official complete release comes down the pike and purchase that; it will be well worth it.