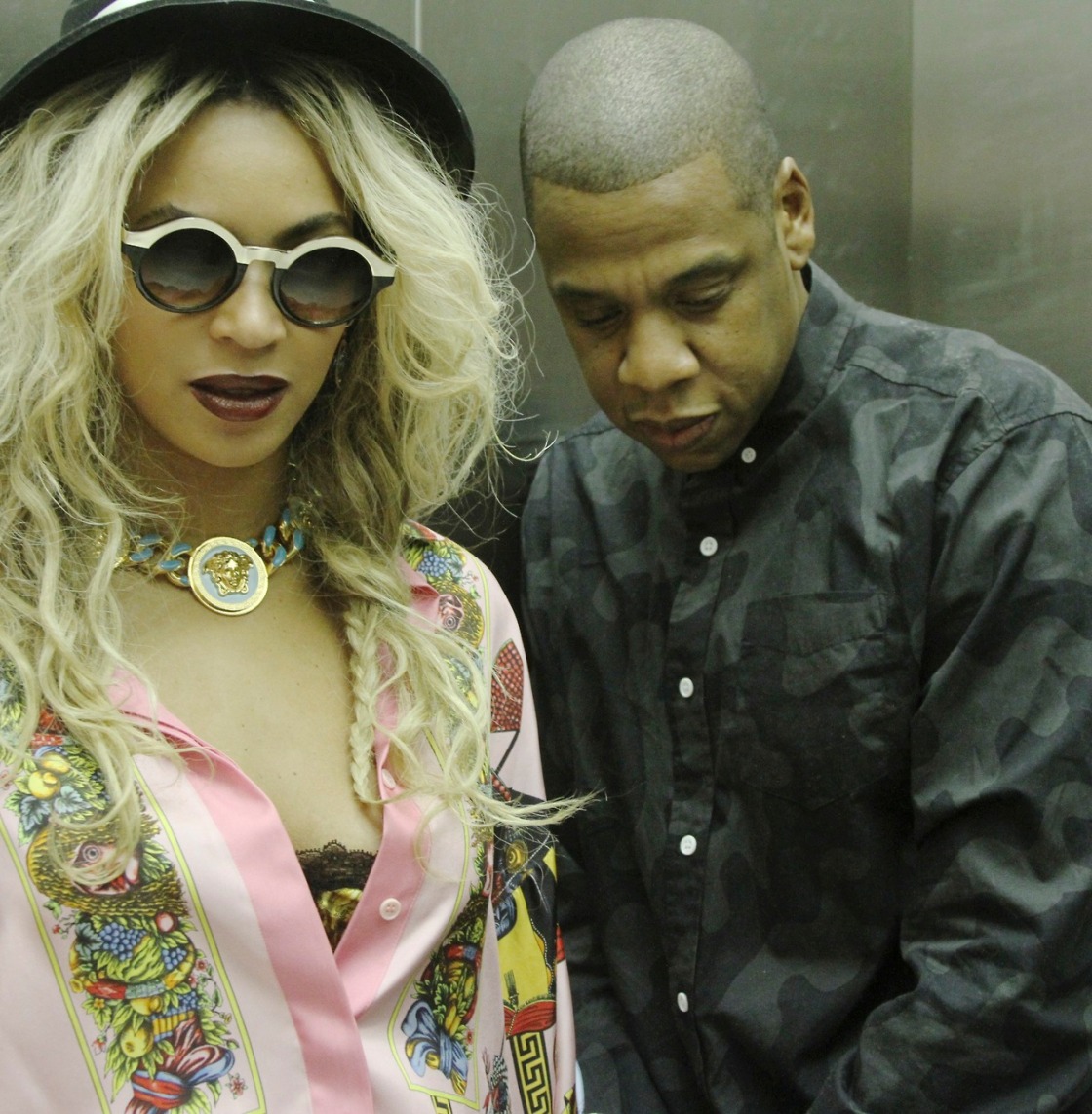 As most of you know, Beyoncé & Jay Z finally released their joint album this weekend and…it’s alright.  Nothing revolutionary but something you can bop to if you’re into trap.  The stans are loving her slick mouth, the couples goals hypebeasts are loving that they have made it through the cheating, and the people who attended the first few shows on their new tour are pissed.

We don’t love the album but we do have a few favorites.  Summer is a beautiful confluence of their signature styles, Black Effect is a solid continuation of the knowledge dropped in Story of O.J., and then there’s this.

In a lot of ways the song sounds very much like something that Drake would do thanks to the sleepy production teamed with the monotone singing.  What separates it from some of the slower tracks are the fact that Beyoncé is a better singer than Drake and the lyrics hang together better with an emphasis on being grateful for something instead of those who wronged them.  Laying out why they love their friends and the difference between them and others in the industry who surround themselves with fame-seekers and clout chasers, this is the kind of track that just about everyone can find relatable in some way.  Whether it’s because you are suspicious of the people around you or know that there’s always someone who has your back, you can find yourself in some aspect of the song.

One of the things that stood out to us after a few listens is how segmented it is.  We expected for there to be for the two lovers to alternate between each other when it comes to delivering bars–and they do–but Jay Z’s entire verse is smashed right in the middle of the track and runs for about two minutes.  There also seems to be a natural break in there where it seems like two verses were put together to make one long one.  It doesn’t kill the song by any means, but it is something interesting to notice and neither really infringes in the other’s territory at any point.

As much as we like the song in its entirety, we will say that the last 30 seconds are great.  We so rarely get to hear Beyoncé hit her upper register and the transition is so clean.  We would love to hear her come out of her traditional alto range more often, although we realize that can be hard for even the best singers to maintain for an extended period of time without putting stress on the vocal chords so we understand.

Friends is probably the one track that we will still be listening to in a year and we recommend it highly.  We think that even people who aren’t into the somewhat new style she has taken on this album will be able to enjoy this kind of halfway-point between the pendulum swings.  At the very least you get a song for when you’re with your crew and celebrating each other.

Everything Is Love is available to stream from all outlets that have a paid tier.  You can also purchase it from your favorite outlet.