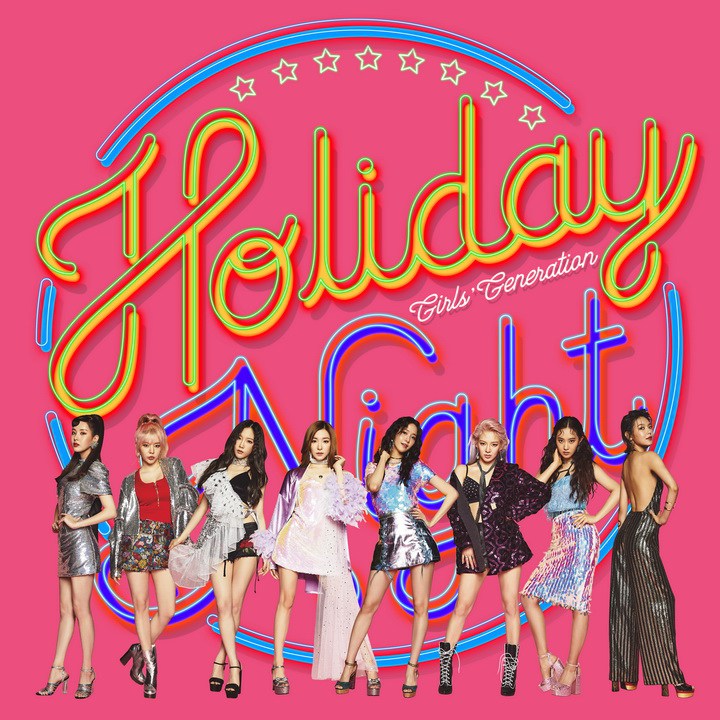 Alright, GG!  Comes with those vocals!

Of course, Girls’ Generation have always had those vocals that makes them stand out from the other 5+ female groups for the simple fact that they have the sound that backs up those numbers and each of the ladies that drop those leads are always brought their A-game.  But this time, they took it to

It’s a rare thing when the vocals of the members are so strong that, at times, they overpower the production, but that happens several times throughout this album.  Not that the vocals are overblown and maxing out the register on your speakers/headphones, but they are not holding back either.  The harmonies are rich and full, but they are actually the secondary story in the backing vocals because the solo adlibs are giving all the life to these tracks by just existing.  Strategically placed and short in length, they add just the right punch to tracks that are already good but could always be better.  The solo leads are magnificent, using their time and individual strengths to their fullest, sounding distinct and adding their own color to each segment.

Production-wise, this album is really good, but a little all over the place in terms of cohesion.  When it starts, you get the feeling you’re in for a throwback album with each of the early tracks having a little disco/eighties flare that sounds really good.  But as the album goes on, the transition from that to a bit of a jazz/cool-pop sound happens and, while it doesn’t throw you for a complete loop, it is out of nowhere as there is practically no transition.  Light Up The Sky takes us back to the eighties retro for the finale, but the center of this album feels like it could have been a separate EP.  The vocals are what help it hang together and, ultimately, stop the musical whiplash effect from happening.

Lyrically, from what we can tell, this is one of the better GG albums as the individual tracks are more totals stories and the lines are less trite and cliché.  Not that there aren’t moments where things get a little simple, but it never devolves to the point where we feel like something is complete throwaway in terms of writing.

If you’ve never heard a Girls’ Generation album before, this might be good place to start for you.  It has their core sound, but doesn’t descend too much into cutesiness for the average listener to get into.  It also shows them in their best element in a long time.

Our favorite tracks are All Night, Fan, and Love Is Bitter.  The most skippable tracks are Only One, because it’s all over the place in a way that makes the final product a little uninteresting, and It’s You because it just falls flat in comparison to everything else on the album.