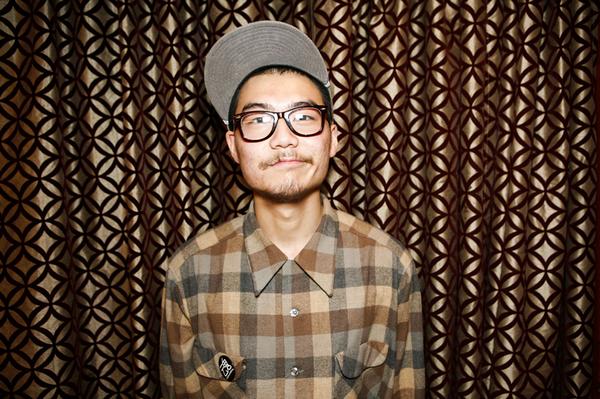 Dumbfoundead has always done music in Korea, but we are noticing him being a lot more active there in the last couple of years.  He says its due to the changing musical landscape and that, with K-music having more worldwide access, he is able to pay back those who helped him up when he was getting started as well as branch out to a somewhat new audience.  Whatever the reason, we are down for it because this track is lit!

Turning the concept of hyung (it’s defined at the beginning of the video) on its head, especially for Koreans who take that ish very seriously, Dok2, Dumfoundead, and Simon Dominic declare themselves hyung regardless of age because they have earned it through their respective bodies of work and skill on the mic.  Dumbfoundead definitely demonstrates this with his verse as he comes through strong and with the solid bilingual wordplay.  Dok2’s verse is probably the weakest of the three in terms of impact, but he holds his own very well in terms of energy and flow.  Simon D has the shortest verse, but his impact is felt and we found ourselves wishing that he had more of a presence on the track because his more cool flow is a good match for the fire that Dumb-baby spits.

This track also reminds us that Simon Dominic needs to put out more music…and he is a pretty muthafucka.

Sidenote: The video also says featuring Tiger JK, but he doesn’t appear in the video.  We think that we hear his voice on the chorus and at the end of the track, though and that might have been enough to get his a featuring credit.  There is some thought that he may have produced the track as well.