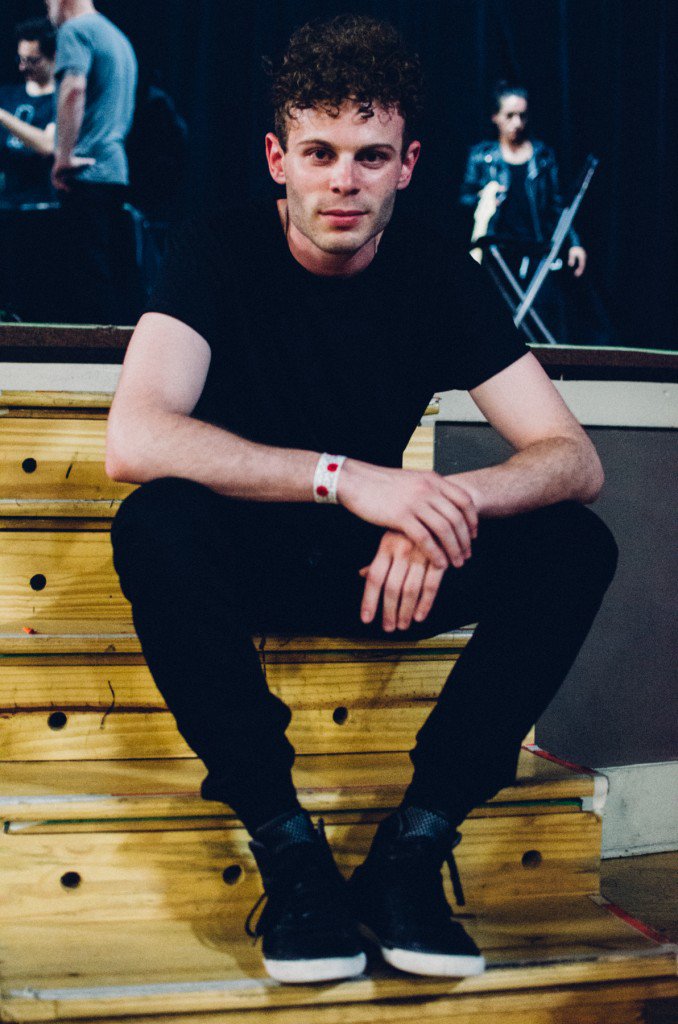 It’s been almost two years since we covered Shy Girls, but his new track has us hoping for a new project in the works.

This seems to be about a couple that has started to drift apart and is putting up the pretense that they are happy together; the only thing that gives it away is that she is no longer keeping promises.  The lyrics are very poetic with the illusion of two people in a club being drowned out by the sounds of others and drinking, only to scream at each other in private moments.  It’s an interesting metaphor that, we admit, we may not have gotten completely right.  The listenability comes from trying to parse the lyrics alone.

Not that the vocals are bad.  Shy Girls still has that Weeknd-esque sound thanks to his vocal performance, but it is easier to separate him from the more popular singer thanks to The Weeknd going more electronic with his recent releases and this being more grounded in real instruments.  The production is a nice balance to it that serves to make the singer’s admittedly quiet tone stand out, but that choice of vocals may have more to do with the theme of feeling like you’re not being heard/appreciated.  The track also has a surprising dance quality to it, despite the sadness in the lyrics.