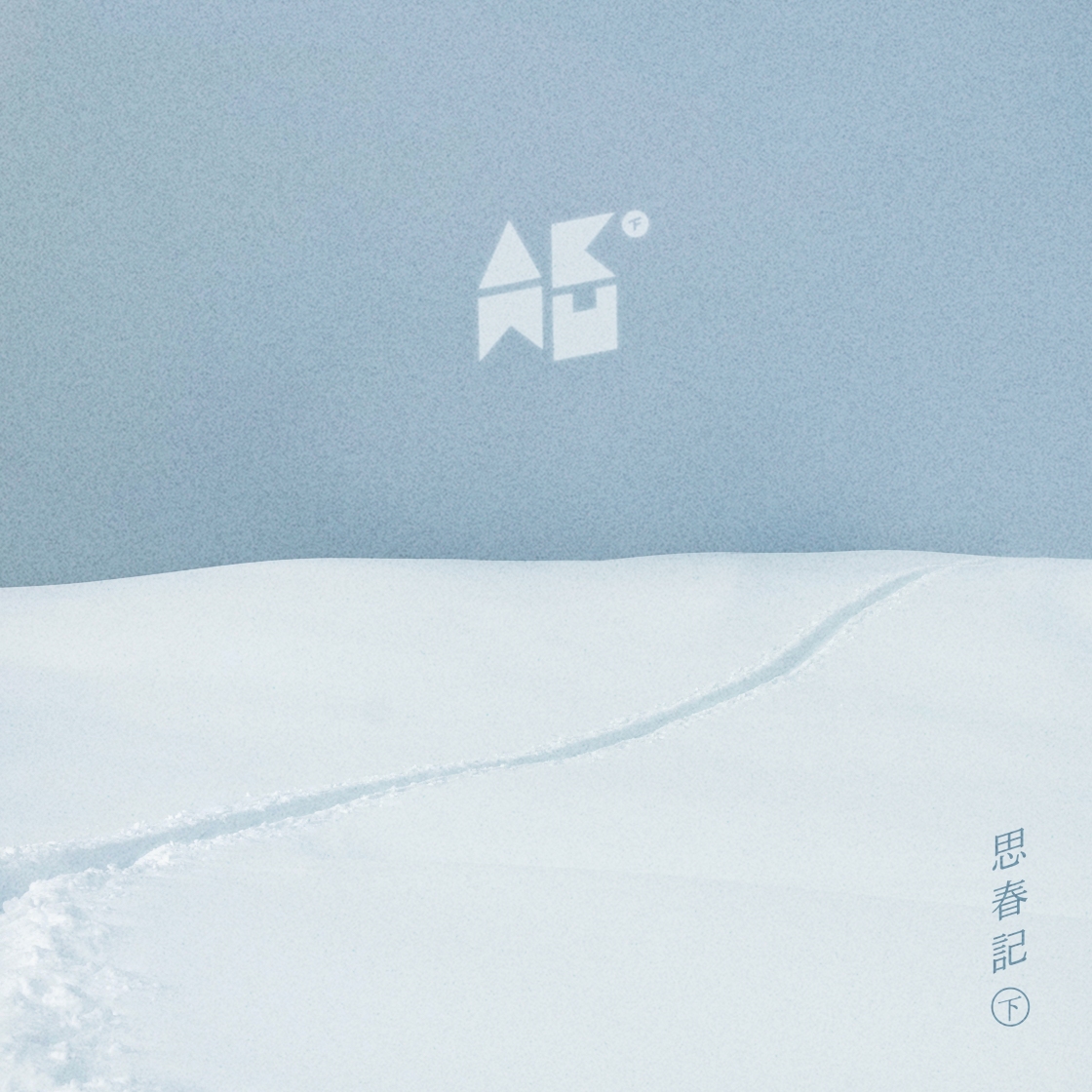 Akdong Musician (or AKMU) occupy an interesting place in the Kpop musical pantheon, at least to a lot of overseas listeners.  They don’t fall easily into any category of music, as they are capable of doing a lot with their voices, but they have fans across the musical spectrum.  They are going to continue that distinction with their new album, Winter.

Vocally, this is probably the siblings most impressive outing yet.  During their run on K-pop Star, one of the few criticisms that was leveled at them was that they did not convey a sense of confidence through many of their performances.  That same criticism could still be given to them on their first album, but it’s clear between this and Spring that they have rectified the situation. Suhyun has always had that voice, but she has really come out of her shell and is just giving it to you with a good balance of sweetness and sass that allows her to give those little adlibs and runs and really have fun with songs.  What really surprised us is Chanhyuk, though; it’s hard to say that he has more lead parts than he did before, but he makes far more of an impact this time around.

As for songwriting, Chanhyuk also does his thing with the pen and the composition.  The guitar sections are perfection but are nicely balanced with the theme of each track.  The lyrics are substantive and introspective in some areas while leaning towards fun in others.  The genre hopping that they showed on previous albums is a little more toned down here (due to the short length, that’s understandable) but you still get a taste of everything they have to offer.

Our favorite tracks are Live, Choocolady, and Play Ugly.  The most skippable track is probably Way Back Home simply because the artificial sounds of the track are a huge contrast to the natural vocals that the two use throughout the rest of the album.

Click the shopping cart in the player to purchase this album.