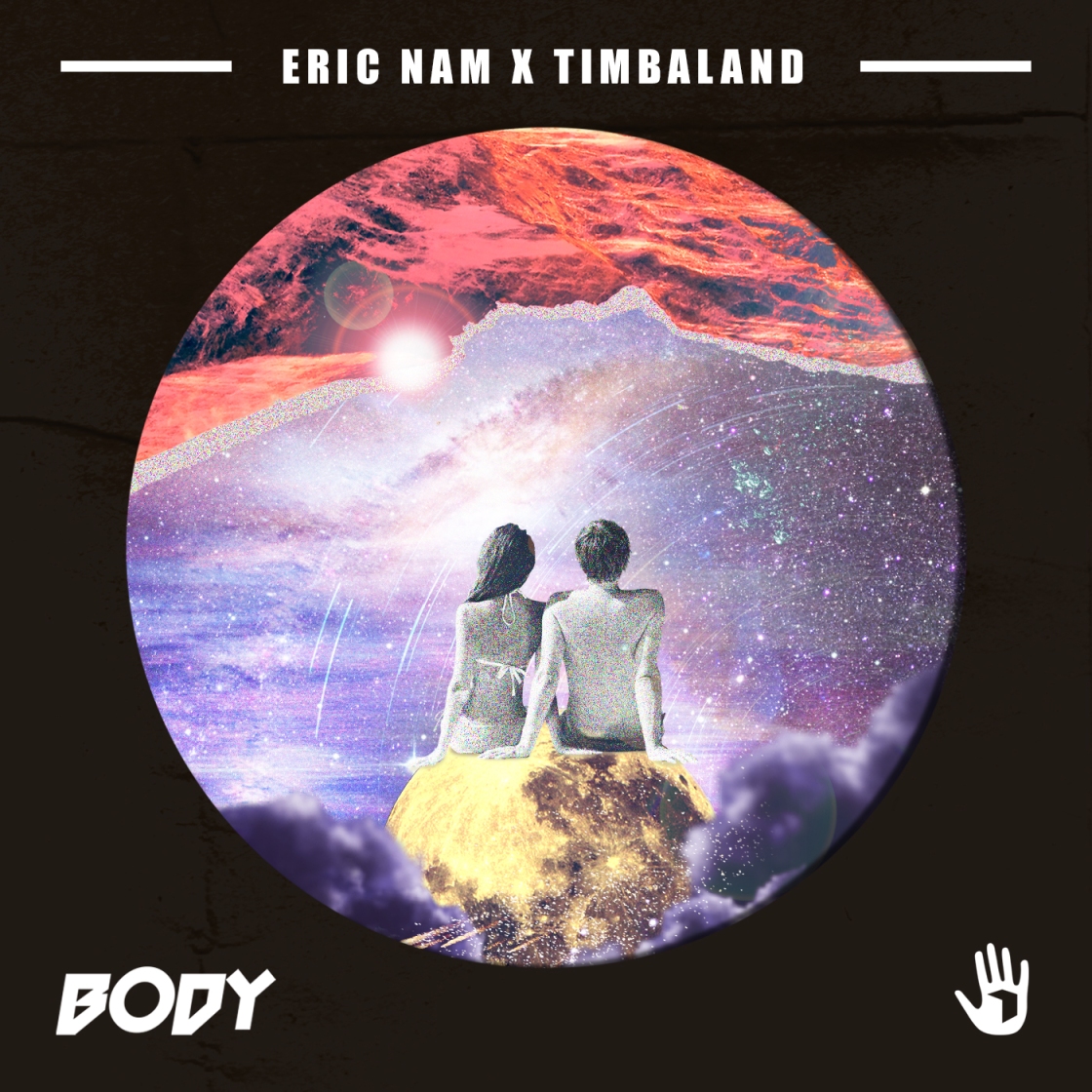 Eric Nam working with more established artists is not unusual as his rising star in Korea has garnered him more attention back home, but we didn’t really expect him to team up with Timbaland for a track just yet.

Body is a bouncy little pop track that has the singer relating how he feels whenever the woman he loves gets a hold of him.  Nam’s tenor vocals give the track a tone of innocence despite the fact that he’s basically talking about sex (or, at least, the preamble to it).  The lyrics are pretty tame despite the subject matter, though, and could easily be passed off as something more tame for a different audience.  This isn’t the best thing we’ve heard from the singer, but it’s not the worst either and could easily find its way onto American pop radio stations if it were widely distributed here.

The production is what confuses us a little.  For a Timbaland-produced track, this is pretty…blah.  It sounds very similar to the unreleased Brandy track, Home, but it lacks the personality elements that make that song interesting.  The underlying beat has been stripped and the Rugrats-sampled melody makes the song feel a little young.  This might have been done in order to appeal to a different audience (urban versus Korean), but hearing Nam do his thing over a stronger Timbaland beat would have been great.