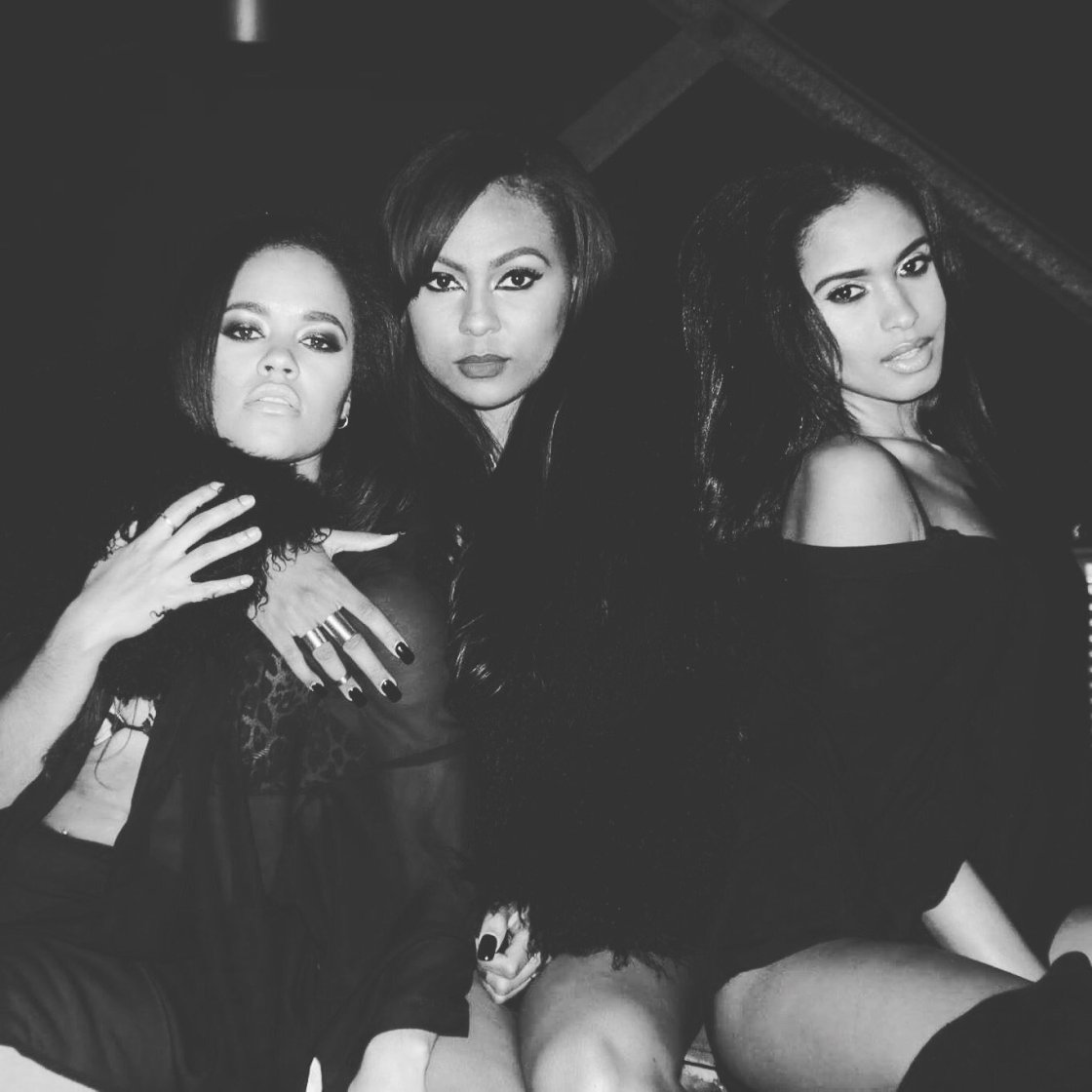 This isn’t their first song, but the members of Billion Dollar Baby have a nice learning curve and show real potential.

Tonight is one of those songs that seems like it’s about one thing (mostly due to the title) when it’s really about something else.  This track actually about setting down the ground rule of what two people can expect from one another in a new relationship.  The sensuous tone of the members’ vocals give the track a seductive tone and the line about dripping juices make the track seem more sexual than it is.

The most interesting part is that it appears the women and the men in question are already in relationships, which makes the bridge about no social media hoeing come off entirely different than it would otherwise.

We would like to offer two bits of advice to these ladies.  The first is to flush out their harmonies.  We know there’s only three of them, but if Total and TLC can give layered sound, so can they.  The second is to try to distinguish themselves in their solo parts more.  If you’re unfamiliar with them, you could easily believe this is one person singing.

There’s also a video for this track.  Check it out here.