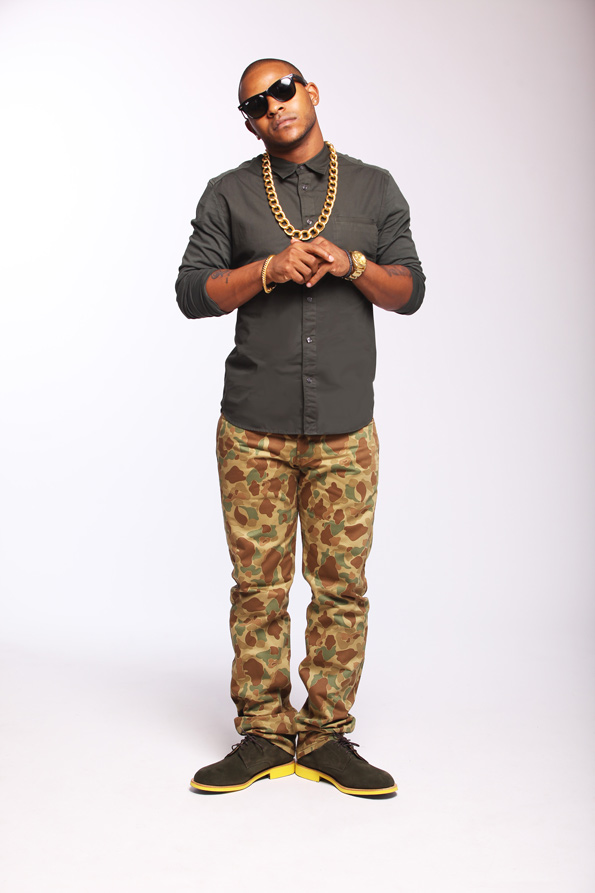 We retweeted a video of Eric Bellinger singing this acapella and, now that we’ve heard the full version, still believe that he wants us all to had over all our wallets.  He only released the free version of Eventually back in February but Bellinger sees a chance to up his game with a pay re-release that includes three new tracks.

Spare Time is a nice mid-tempo banger that does a good job of joining onto the end of the previous version of the release while still separating itself from it.  In a track that asks the object of his affection to just let him know when she’s in need of some good love between moments of building her career, you would think that the singer would have gone with some of the trap beats he’s been favoring over the last year, but he kept with the “softer” production style of the original by employing and R&B beat.  He amps the energy by giving a more sing-song rap performance vocally, though still without the excessive autotune that was such a bother to us.  The lyrics get straight to the point, which makes sense since the woman in question doesn’t have time for him to beat around the bush (pun intended), but it’s not a vulgar track and it fits in well with the others.

Click the shopping cart to pre-order this album.  The release date is this Friday (May 27).