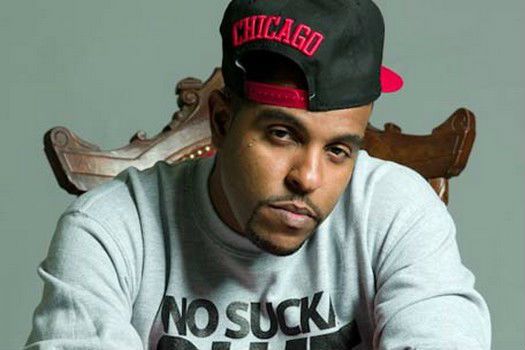 We’ll be the first to admit that the really driving force behind this track is way that Simmonds’ manages to ride the wave of the production with his vocals.  The lyrics get to the point without being too explicit, making it an intersection of respect and game that you don’t often come across.  Simmonds does have autotune on his voice, but it works with the track and isn’t so obnoxious that it override the lowkey thrust (no pun intended) of the track.  The production of the track ebbs and flows well; with the most of the instrumentation fading out in a cycle to highlight sections of the song.

The R&Bass track is nothing that will stick with you for a long time, but it is something that is worth listening to at least one, especially if you’re on your way out for the night looking for a little turnup and freak.