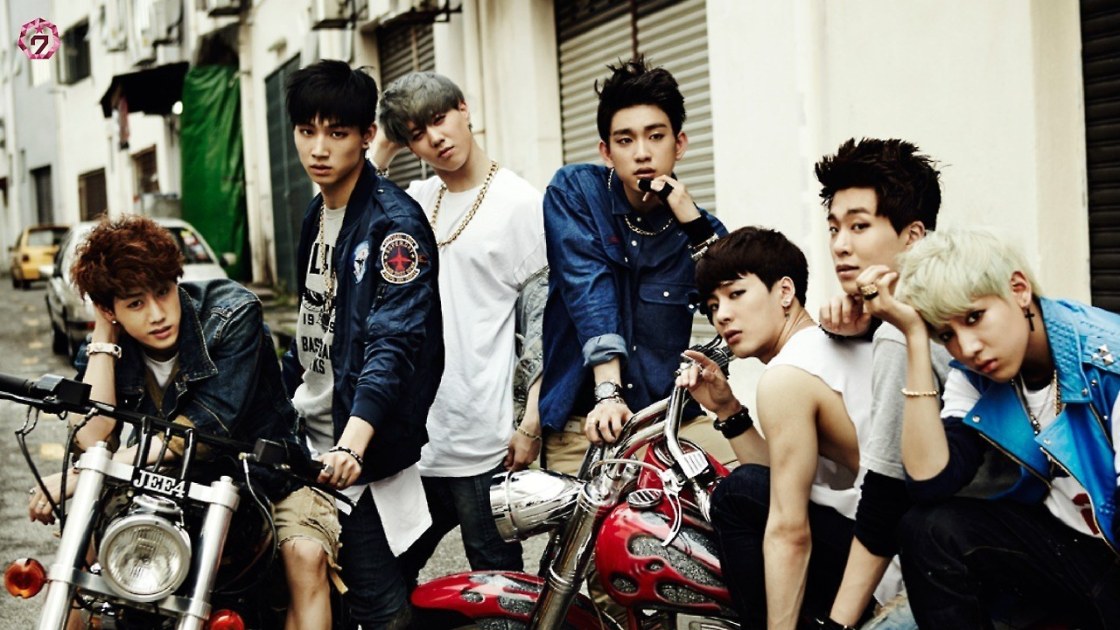 Taking control of the production and writing elements of this one, the members of GOT7 (with the exception of Jackson, who has been involved in the writing of previous songs) are showing a new side of themselves with the release of their new EP.

Showcasing a more mature sound in all areas, it’s hard to believe that this is the same group that gave us Just Right less than a year ago.  The album is meant to focus on around the themes of love and friendship and it shows; most of the songs have a brightness to them.  The tracks have the hint of being made for hard-hitting dance moves, so there isn’t anything slow here.  The vocals do lack some of the harmonies that you would expect from them, but they are not lacking so much that the EP feels incompletely without them.  It’s enjoyable but, it should be said, that if this project were any longer, it would cause the listener to lose interest.

This is one of those EPs that makes it hard to pick a favorite as the songs flow pretty well together (without sounding the same), but we think that Fly, track two, and Something Good are the standouts.