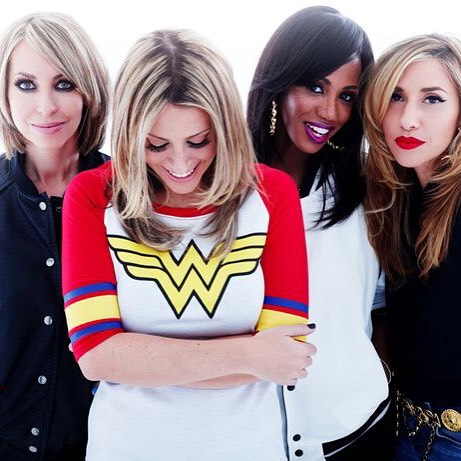 All Saints have confirmed the details for their new album.

The British-Canadian girl group – consisting of members Shaznay Lewis, Nicole Appleton, Melanie Blatt, and Natalie Appleton – have christened their next studio collection “Red Flag” and will release it on April 8 via London Records.

Lead single “One Strike” – written by Lewis along with the song’s producer Hutch – will be available for download from February 26.

Watch the music video for “Rock Steady” below.