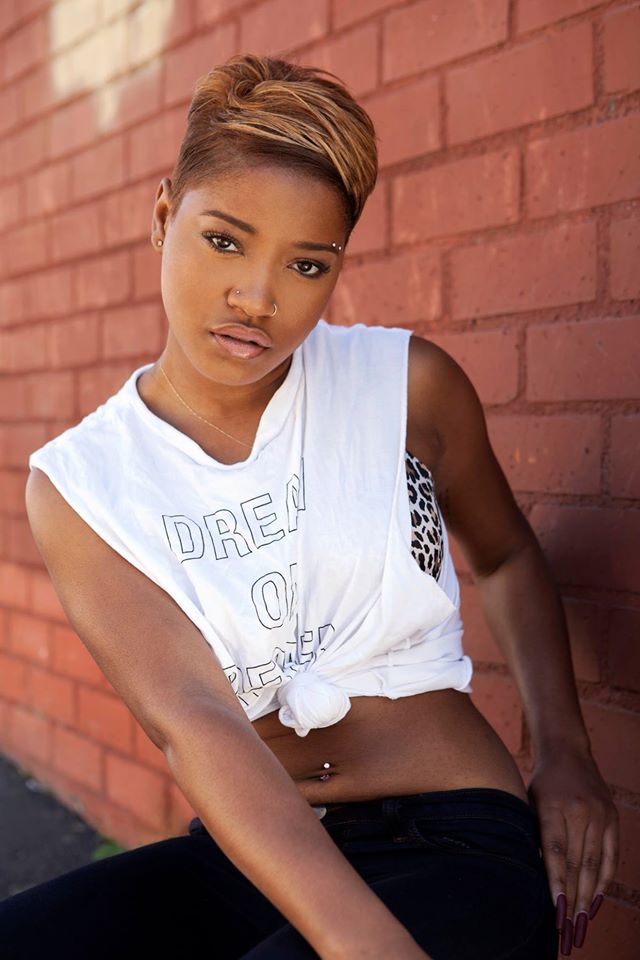 Keke Palmer stays on her grind.  Between her talk show, acting gigs and musical forays, she is never far from sight or hearing.  Her latest musical offering is the first non-soundtrack attached single after the multi-slash star signed to Universal Music Group in July of last year.  Probably the most adult song she has ever released, Palmer tells an ex that she has given up on the dreams of a perfect life with him and that he doesn’t have a hold on her anymore.

While Palmer’s mixtapes and previous pay releases have been solid enough projects, this track seems to be heralding a bit of a change for her.  Her vocals feel more substantial and less airy than before and the lyrical content seems more aimed at telling a story than just sounding good with the music.  The production choice is also an interesting turn as it falls far more into the R&B category than most of the other tracks she has done.  It culminates in the kind of song that feels a better fit for the woman that she has become than the little girl or teenager that she has been.  Not a bad track and a good moment of evolution.