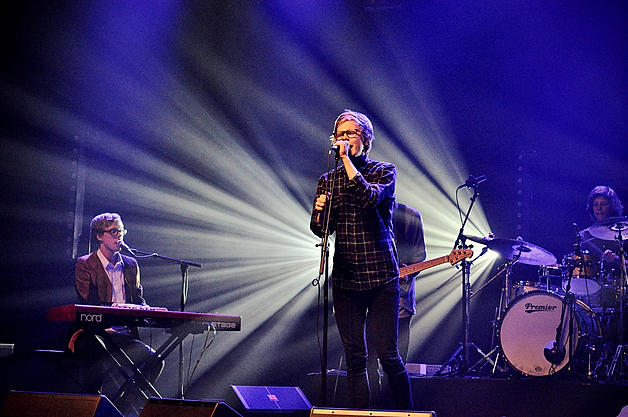 The International Federation of the Phonographic Industry has formally announced that July 10 will mark the beginning of the “global release day” on Fridays as part of an agreement between 45 nations involved.

“Consumers were telling us via different pieces of research done across many countries that Fridays and Saturdays was when they wanted new music and that’s what has led this campaign,” said Frances Moore, CEO of the IFPI. “We’re hoping that with more consumers in stores on Fridays and Saturdays, which stores tell us leads to increase impulse buying, and with peak activity on most social media [typically taking place over the weekend], will all lead to an increase in sales.”

Albums traditionally come out on Tuesdays in the United States and Canada, on Wednesday in Japan and on Mondays in Britain and France. Some…