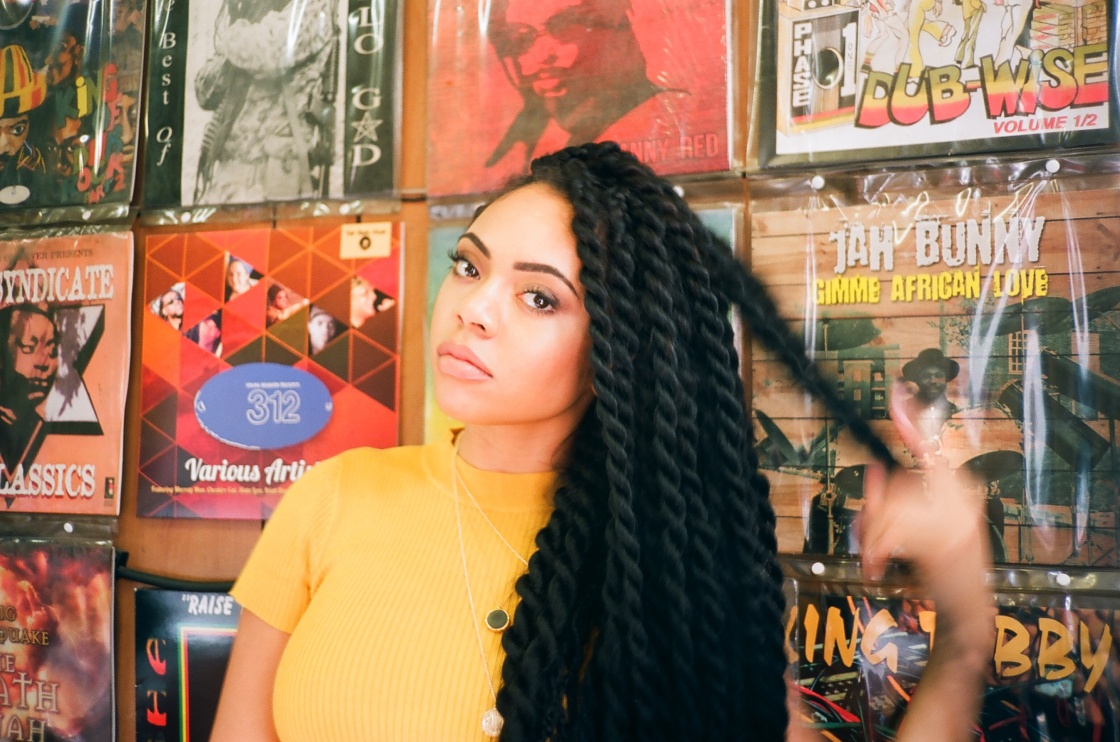 It’s not often you hear insecurity articulated so accurately and in such sweet tones.

Hailing from South London, Jaz Karis comes in with a jazzy sound that manages to be classic without sounding dull.

Vocally, this version of the song suffers from not having the more expanded production of the original studio track.  She is perfectly on pitch but the more melodic acoustic piano doesn’t contain some of the off-kilter elements that the more hip-hop based album version does and can make her sound off-key in places.  She still comes with good tone and excellent emotion though, making this a good listen.

What really sold us on this was the lyrics.  Listening to a young woman trying to make herself into an image that she thinks the man she loves wants when it seems that he likes the way she is something so relatable that it’s hard to believe that it usually isn’t done this well.  We really love the concrete imagery that she presents; she describes the skin of the women he seems to look at when they go out, hates her hair but likes that he loves it, and expects him to walk away even though he hasn’t done anything more than glance.  She managed to make this track really personal while still making it something that just about everyone can see an aspect of themselves in.  This is the kind of pen game that can make a song work for people even if other stylistic parts aren’t their cup of tea.

If you like the sound of this, check out Jaz’s EP, Into The Wilderness.