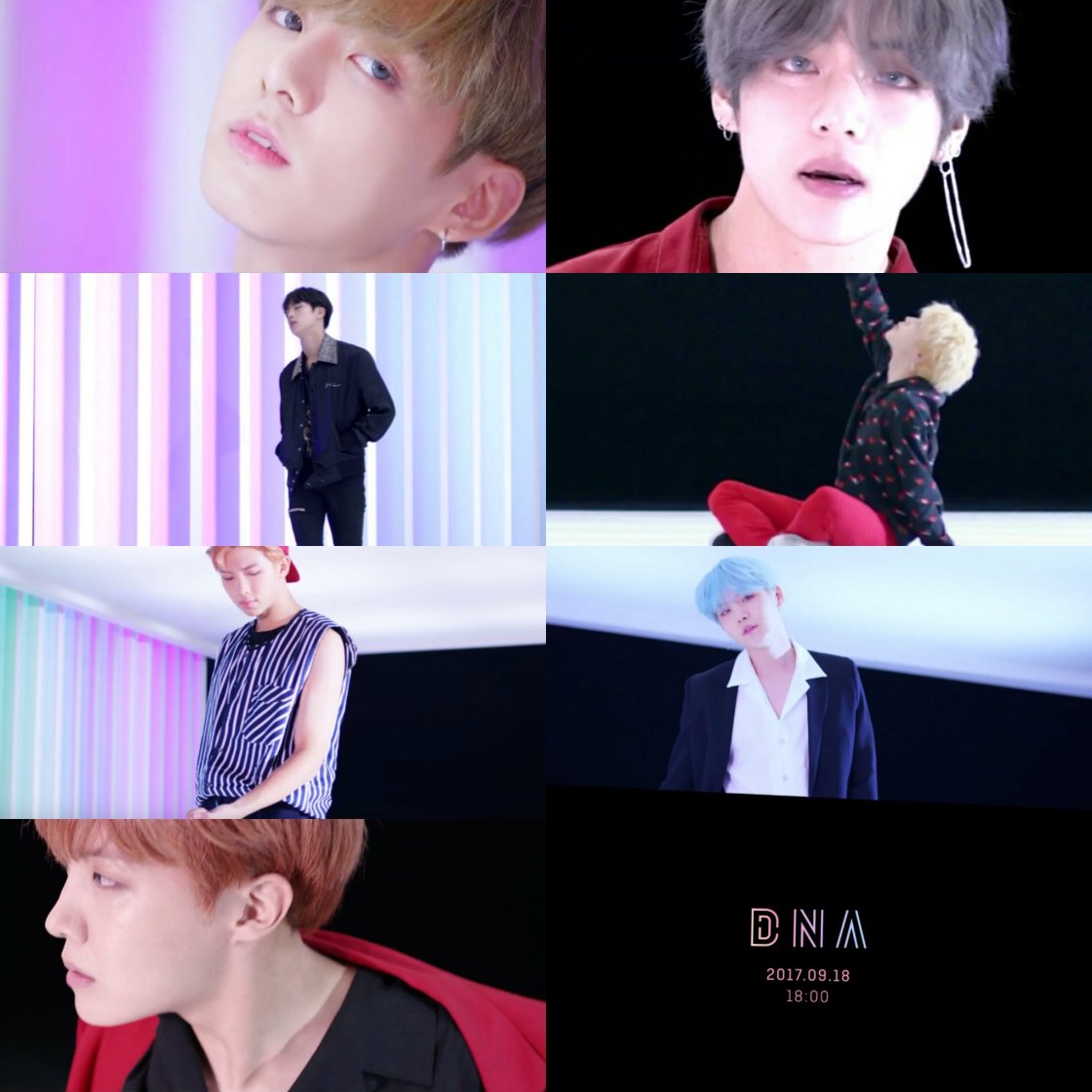 Here we are, seven months since the re-release of Wings (You Never Walk Alone) and BTS is already back with a somewhat new sound and the start of a new era.

First off, V’s voice is really made for this production. His deeper, more sensuous tones are a perfect offset to the brightness of the overall beat and he really just comes off as cool and nonplused about everything in his delivery. Not that the rest of the members don’t sound good, but their more tenor vocals meet the production where it is and don’t bring out that special something that V does. Our only disappointment is that he’s not front and center more often.

But we’ll take that disappointment because what we get in line balance shows off just how well this group works together. Unless you are really familiar with how different their tones are, it can be somewhat hard to tell who’s singing or rapping because they trade off so quickly and seamlessly. This is one of those moments when even the most devoted fans will need the video the help them get the division right.

The lyrics are lot deeper than you might expect coming into this…also a lot less sexual than we were expecting as well. While we didn’t expect the group to get explicit in terms, we thought the song might be going more towards an implied procreation theme by talking about future children and how the DNA of two lovers would come together for something beautiful. We’re glad they made us feel like perverts and went the “made of each other” route instead, putting a better twist on a old concept.

As for the visual…this isn’t our favorite BTS video. The guys look GREAT, but the overall thrust of the video seems to be their dancing and the weird cuts and effects take away from their stage presence. We have a feeling that the overall style might tie into other themes later, but it just doesn’t really work as a standalone.

Note: Thanks to @ChynaAlezey for the pic.

Click the [CC] button in the player to see the translated lyrics.