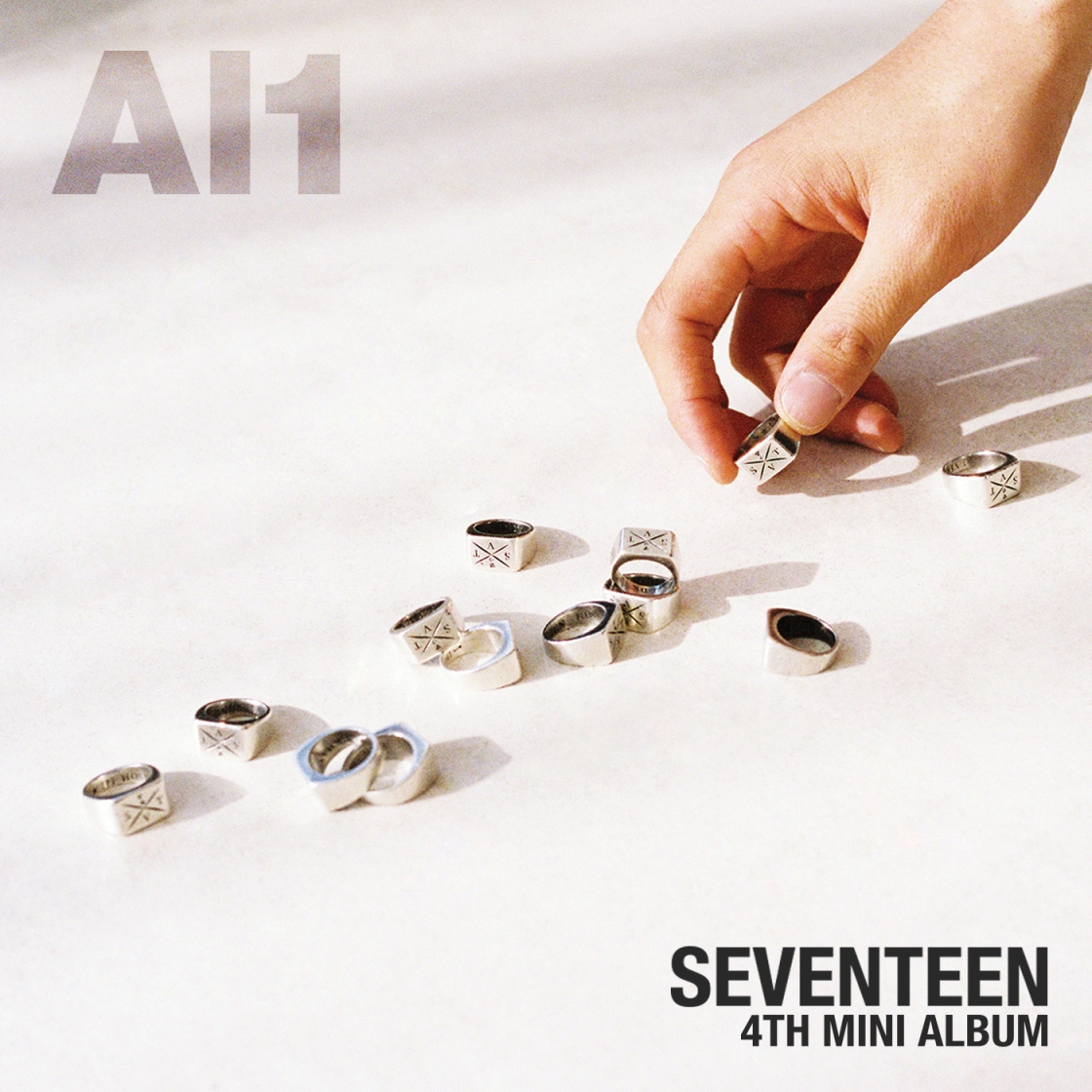 Two years off from Mansae and we are still on the fence about Seventeen as a full unit.  With the exception of Check In from the hip-hop subunit, there hasn’t really been much from this group that has been worth highlighting.  The music hasn’t been awful by any means, but it also hasn’t been noteworthy either.

If there are two things that we are willing to say that we love about this EP, it’s the production and the vocals.  Some of us aren’t the biggest fans of EDM/pop, but all of this had us all moving across the floor.  Everything sounds fresh and crisp, which can been hard to do in a genre that has been as oversaturated in recent years as EDM/pop.  It’s not hard to distinguish songs from each other and just the right amount of knock to bring in a wide range of listeners.  The vocals are strong with great supporting harmonies and, for the most part, strong leads.  The only place where things seem to fall down are on Habit, where some of the notes seem to be a out of a couple of the singers’ ranges, but other songs more than make up for it, especially Crazy In Love.  The fact that almost all the members had a hand in some facet of production and arrangement, we can’t give higher compliments.

The lyrics, based on the translations we’ve seen are a little hit-or-miss at times.  There are moments when things fall down into filler territory, like some of the lines were there to fill out space until they hit a bridge or chorus.  It doesn’t happen often, but it can be distracting.  Of course, there are sections where the cultural differences make things a little hard for an English-speaking audience, but we don’t knock them for that.  The bulk of the lyrics are just fine.

So why don’t we love this?

It’s one of those moments where the whole isn’t greater than the sum of its parts.  Just about everything about this project is a win for the group and this most definitely their best one to date, but it still feels like it’s missing something.  There is just something about this lacking in “it” factor.  This doesn’t feel like something we will be listening to in three weeks, let alone three months.  And, despite how fast time moves in the Kpop industry, that still isn’t a good thing.

Our favorite tracks are Swimming Fool and My I.  The most skippable track in the set is Habit because it doesn’t fit in the with the rest of the project and If I because it sounds incomplete thanks to such a long chorus being left blank

Click the shopping cart in the player to purchase this set.