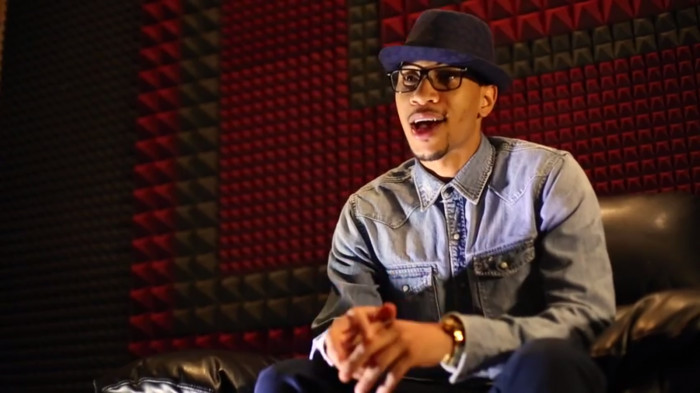 Emanny snuck up on us with this one.

Other than his single, Belongs To You, that came out last year (and we didn’t cover), we had no idea that Emanny was gearing up for an EP release.  Black Heart came out on Valentine’s Day and, while we’re still digesting it, we are liking the direction he took with several of the songs and we’ve picked our two favorites to share with you.

The first song, and title track, goes in a different direction than we were expecting.  With a title like Black Heart, you expect the singer to speak on his inability to love and settle down, but we weren’t expecting him to turn that into a confession to a woman that he’s falling in love with.  There is a level of honesty in the lyrics of this track that could easily get a man in trouble and, yet, this also a conversation that a lot of people do have when they are trying to move a relationship to the next level.

His vocals are really nice here, mixing melody and trap in an effective way.  The trap is balanced out by some well-placed harmonies that help to fill things out.  Those harmonies are joined by adlibs on the chorus and make those sections especially nice to hear.  The production is nicely layered with a piano doing some good business towards the end of the track that keep things from getting repetitive and aid Emanny in his vocal delivery by adding a slightly higher element to offset his and the beatwork’s deeper tones.

The other track we are really into is I Need You brings in some more romance and joins up well the previous track (although they do not follow each other on the EP).  The mood of the track is pretty similar, a confession of love from a man to a woman that has changed his mind about love, but this one comes from someone who is realizing that he is about to lose her if he doesn’t get his act together.

The Forget I Was A “G” sample is a nice offset to Emanny’s vocals as he comes with the melody from start to finish on this one.  He comes in with a higher register here and even gives some nice falsetto adlibs that show off his range well.  The lyrics are not quite as strong as on Black Heart, but they aren’t so forgettable that you tune the song out halfway through.  The production is better on this track though, being more dynamic from the beginning and could easily stand on its own.  It doesn’t override the singer and the two work together well to set a good mood.

You can buy the album from all digital outlets now.  You can hear the latest single, Think About Me, on the singer’s Audiomack page.