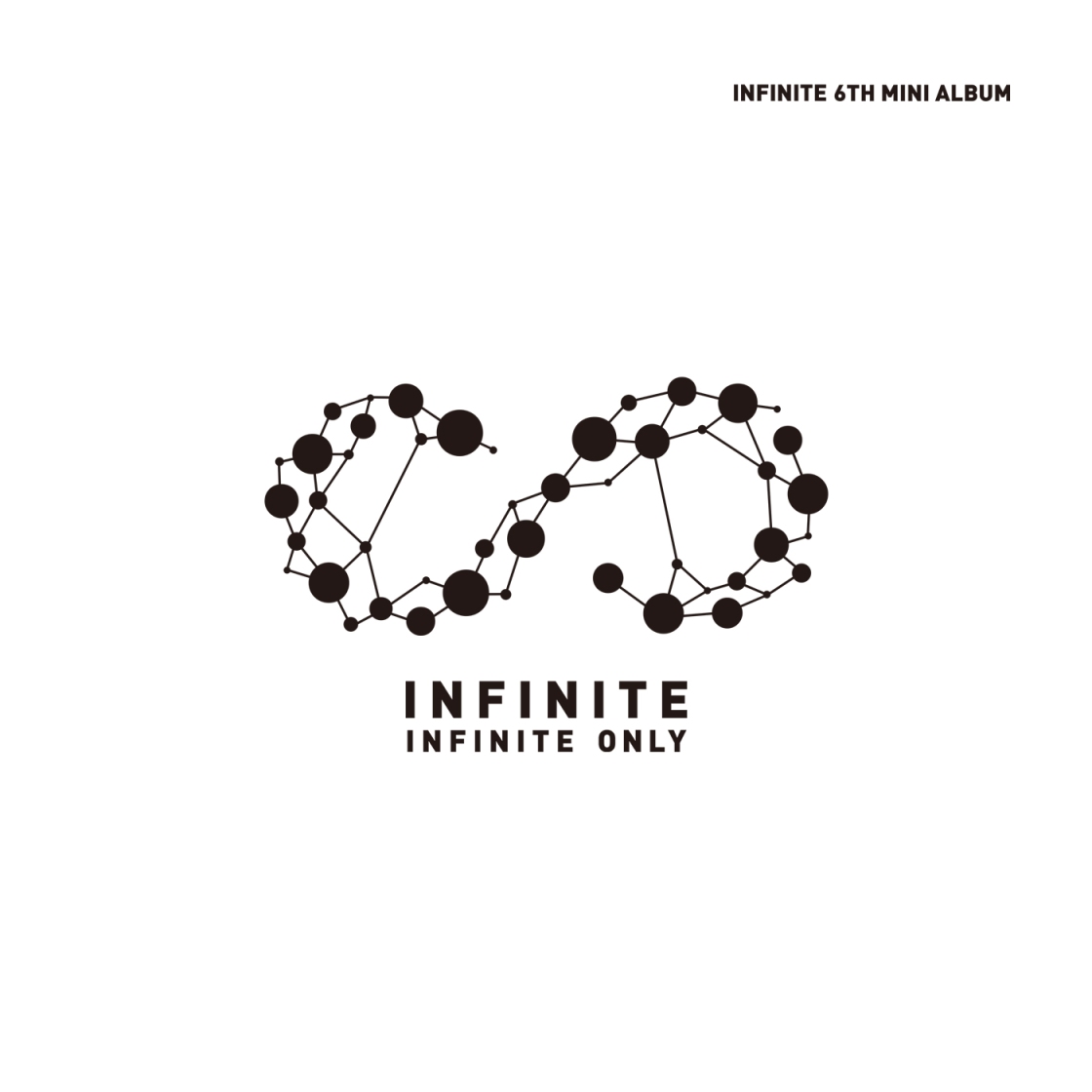 Infinite’s new EP is a bit of a new direction for them in some ways, going from a group that has a had a very down-to-earth pop sound to one that, while still poppy, seems to have done some growing up (sonically).

If there is one takeaway that we got from listening to this set is that, while the group may be functioning as a cohesive unit, they’re project isn’t quite on the same wavelength.  There is an overarching pop/rock sound to a lot of these tracks, but it is interrupted by songs that just break the mood that seems to build between the like-sounding tracks.  This is something that has always been a little bit of a problem for this group, but it’s really on display here.  Not that it makes for a necessarily bad listening experience. If anything, the entirety of the album feels like the single The Eye; there’s a lot going on here but does strangely work.

The vocals are top notch and really the selling point for the whole thing, with each member distinguishing themselves well when they have a chance to solo and giving good energy and engagement.  The lyrics are (from what we can tell) well written and relatable with a nice sense of poetry in them.  There’s not as much rapping as we have come to expect from them, but they still keep the interest without it.  That point may disappoint some fans, but they will likely still be satisfied with the overall result.

Our favorite tracks are True Love and Air with Thank You being the most skippable.

Sidenote: There is apparently a hidden track on the physical release.  We’ll update when we get ours.