I think Beyonce’s album is a mixture of her personal story, pieces of her mother’s, and a little fiction to pull the art together.  The Beyhive seems to have really embraced this era and, though I will never be part of the Hive, I’m happy her fans seem satisfied with the album.

Ciara Will Grill Future Under Oath in $15 million lawsuit

I and, I believe, the rest of the world find this entire thing to be unfortunate and unnecessary.  I love Ciara’s and Future’s  music; I liked them as a couple and am disgusted with both of them about this entire situation.  I would say I’m over it but, of course, I will keep paying attention.

Ciara Has Signed A Modeling Deal with IMG

Instead of wasting her time with that Future, this is the type of boss shit she should be doing.  Ciara, if you do happen to find a label that will support you releasing another album, you need to hit up Timberland.  There’s no reason that fake female singer on Empire should be performing records that would be your biggest hits.

P.S. Why do I feel like Russell probably encouraged her to do this; something other than music?  Anyone else feels this way?  I mean…like all these years and she is just signing a modeling deal.

Not surprising in the least. 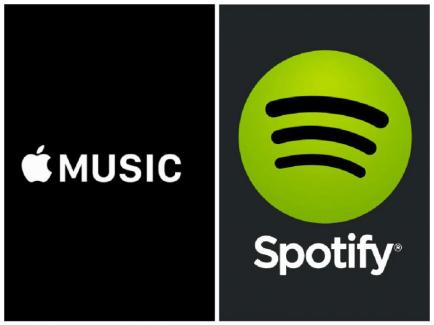 Meanwhile, TIDAL is just hurting itself.

There’s no better time for this than summer travel.  Multiple performers have been placed in their final resting place this year.  I couldn’t help but wonder if his mother’s death had anything to do with the timing of this sell. 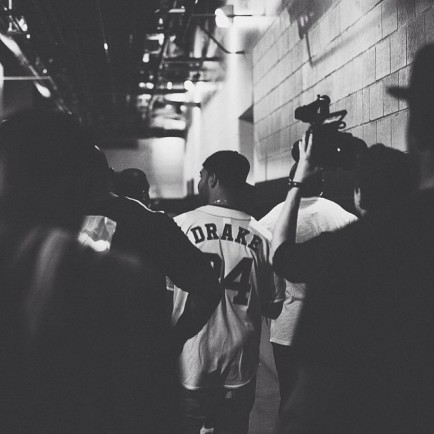 This is the shit that happens when you’re just doing you and handling your business and then you wake up on day and realized you’ve made musical history.

Drake Shaved off his Beard And All Hell Is Breaking Loose

Files this under who gives a fuck.  People spend way too much time on Instagram, imagining themselves through celebrity photos.

Have Rihanna and Drake been a secret couple for months

This would be one of those rare celebrity relationships that has genuine love and respect for each other; would love to see them walk down that aisle together.  Drake, tell Melissa I said, “what’s up.”

Speaking of genuine love relationships, we have Gwen and Blake.  I must admit I haven’t listened to the song, but I did plan to.  Watching Gwen Stefani on The Voice, you can’t help but fall in love with her; she’s something special.

I believe there’s been numerous reports on Lauryn Hill being late to shows.  I read some of the media articles, but her post on the situation raises valid points.  And while I wouldn’t want to wait two hours for a show to start, you can have nothing but respect for a true artist.  It could’ve been worse she could’ve canceled.  (The management heartily disagrees with this assessment.)

I find this entire Chris Brown and Kevin McCall thing very childish; I must be getting old.  I love Kevin McCall’s music and I understand why he and Chris Brown would’ve been associated with each other, but I just don’t understand what the Twitter fighting is over.  This is a bad look for both of them–even though nobody knowns who the hell Kevin McCall, is which is unfortunate.

WillCollection celebrates artists and their artistry. WillCollections are records with the perfect blend of production, vocal delivery and lyrical content. You can follow and discover more WillCollections by connecting with me on Facebook | Twitter | SoundCloud