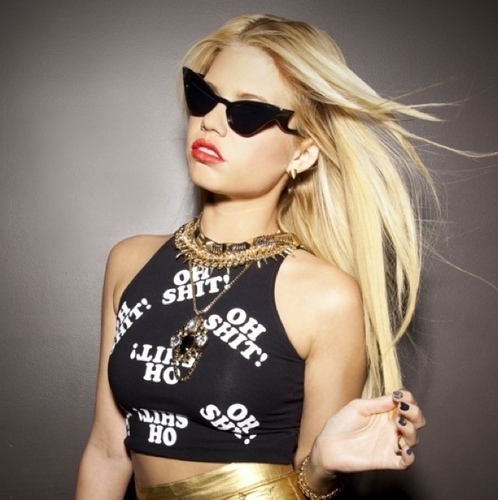 As we said the last time we posted on her, Chanel West Coast easily exhibits some of the same problems that look to be leading to the downfall of Iggy Azalea…with one major exception; her bars are better.

Waves is a solidly produced project with strong rhymes and varying flow that show off the talent of the headlining rapper.  While it’s up to the listener to decided as to whether they want to support this, we have to admit that, once we started, we kind of got into it.  Of course, there is something to be said about this being a freelease as opposed to a pay album that might make her style easier to swallow.  Still, we could see listening to Waves again and enjoying it.