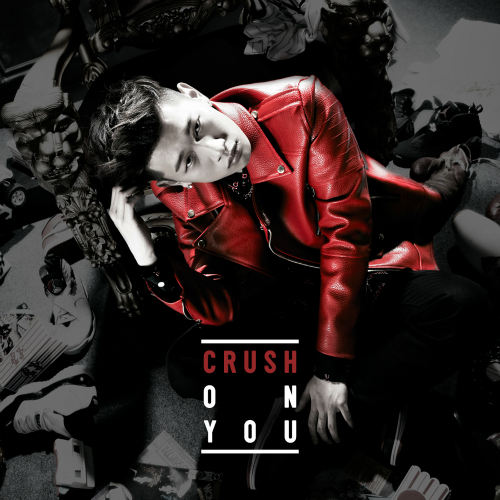 Those just being introduced to Crush and looked him up might see that, despite a long list of tracks, he has way more singles and features to his name than anything else.  So you might be surprised that he released a really strong album in 2014 that featured the single Hug Me. Having a nice mixture of R&B and hip hop sounds, the singer elevated himself from a single artist to one that could easily support full projects.  Since he is going to drop a new project on us (likely before the end of the year) we though we would show you why, despite not having a long personal discography, he has a pretty large fanbase.