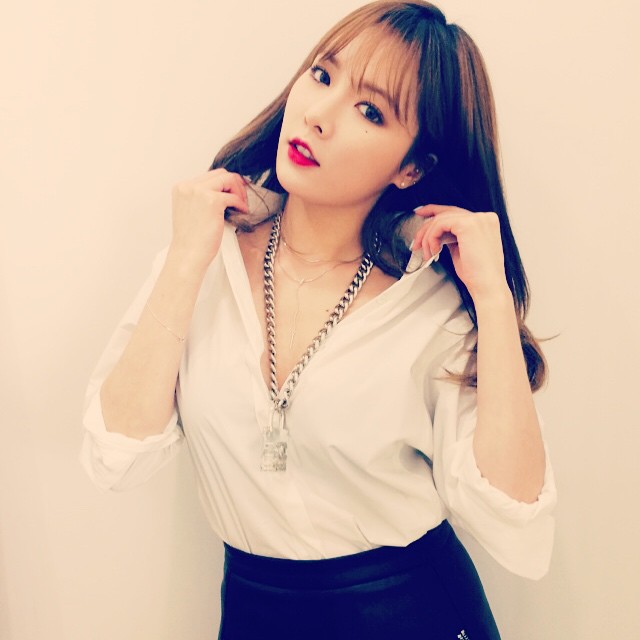 Kim Hyuna, Rapper of 4Minute, Ruler of Troublemaker, Goddess of Life, Bringer of Hope and Queen of Selcas (among many more titles) is making a comeback as a solo artist.

According to Cube Entertainment, the long-awaited return of The Champion of HNNNGGGG will occur in August.

“HyunA has been preparing for a long time for her planned solo comeback in August. Her exact comeback date is undecided.“

While it’s hard to see Hyuna taking on a radically different concept than her previous solo efforts (the addictive sexy “Change,” the perfectly sexy “Bubble Pop,” the kinda bad but still sexy “Ice Cream” or the wild and sexy “Red”), especially given that its going to be a summer release, this one will come with a slight twist as Hyuna will apparently be stateside to work on her solo project.

HyunA’s new album is apparently being worked on in the U.S…