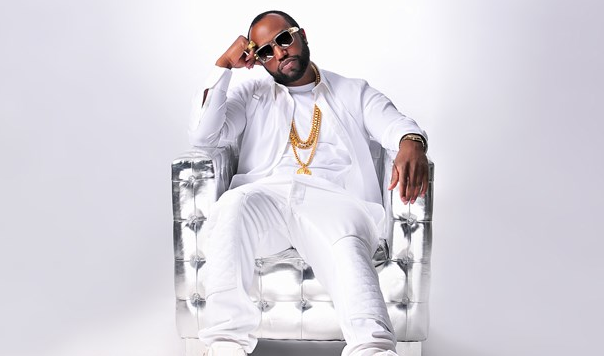 Despite having released an album a little over a week ago, Rico has more music to give in the name of promotion.  Sampling the title-line of the chorus from SWV’s Weak, the singer/producer gives us a male perspective of the classic track.  The production starts off slow and builds without becoming overwhelming to the mood of the track by adding subtle elements like soft high hat.  His vocals are nice and give good emotion without overdoing it.  The lyrics are nice and show a vulnerable side of himself without sounding whipped.

One of the interesting parts of the song is at the end as he talks over the beat (like they used to back in the day) and explains why he decided to go the love song route on his latest project and (justifiable) talks about what radio will play and what it won’t.  While it may takes some listeners who aren’t used to it, there’s going to be appreciation from others who know what he’s getting at.